You are viewing prices for
United States (USD)
Change

EU Customers please contact us for a personalised price for your specific country and tax free options.

A solid, carved maple top and chambered mahogany body give the Les Paul Studio '50s Tribute the same tonewood combination that has been helping Les Pauls rock for nearly 60 years, giving you all the tonal depth and richness married to clarity and articulation that has helped to make the Les Paul the world's favorite single-cutaway electric guitar. The guitar's glued-in neck is crafted from solid quarter-sawn mahogany and carved to a rounded '50s profile that is superbly comfortable in the hand. It carries a rosewood fingerboard with 22 medium-jumbo frets and a 12-inch radius for easy, choke-free bending. Other period correct details include a 17-degree back-angled headstock for optimum string pressure in the PLEK-cut slots of its Corian nut, and a 1 11/16" width that gives you plenty of room to move around the 'board.

Of course a major part of the appeal of the Les Paul Studio '50s Tribute Humbucker lies in the pickups that help to give it its name, a pair of popular units from Gibson USA's Modern Classics series. The 490R in the neck position is made with an Alnico II magnet and wound to the specs of original PAF humbuckers, for smooth tones with outstanding note definition. The 498T in the bridge position carries an Alnico V magnet for added punch, and slightly overwound coils for more bite and bluster from the "lead" setting. It's all anchored in traditional'50s style, naturally, with a Tune-o-matic bridge and stopbar tailpiece at the body end, and a set of Kluson-style vintage tuners with green tulip keys up at the headstock. Put it all together, and it's an enormously appealing Les Paul by any standards, and surprisingly easy on the bank balance! 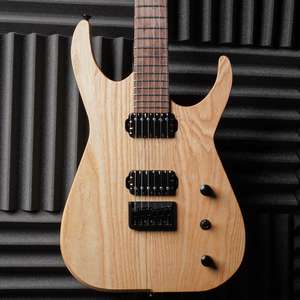 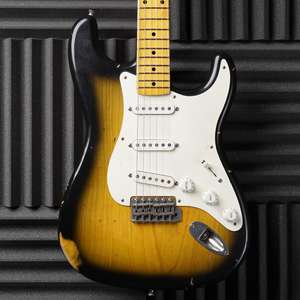 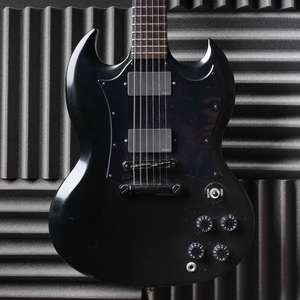 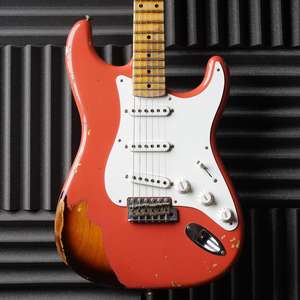 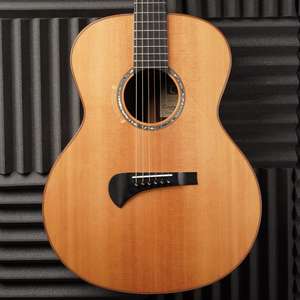 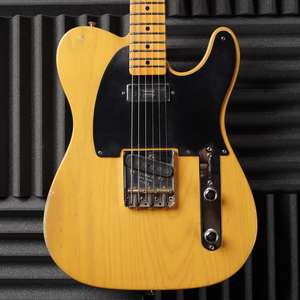 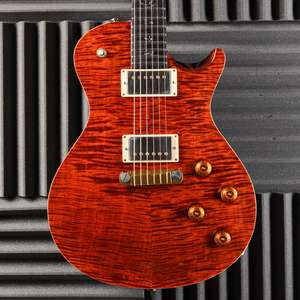 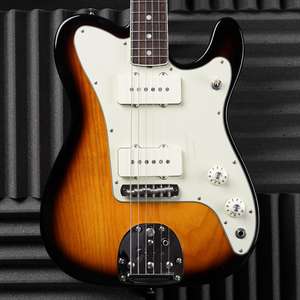 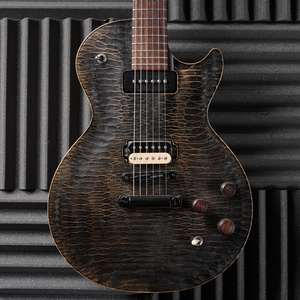 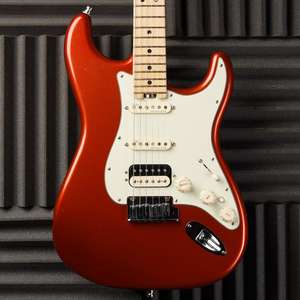 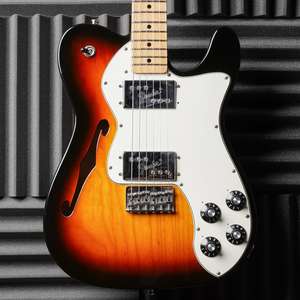 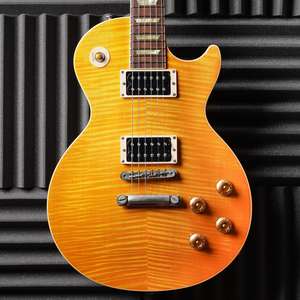 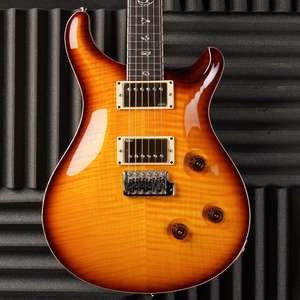 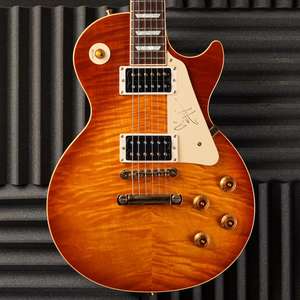 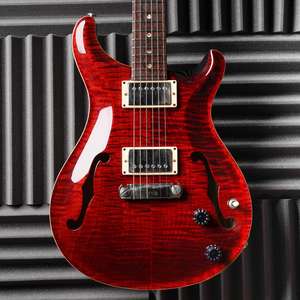 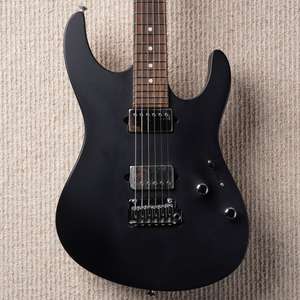 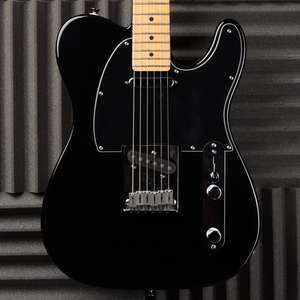 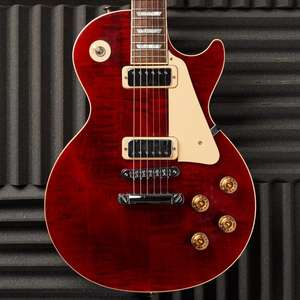 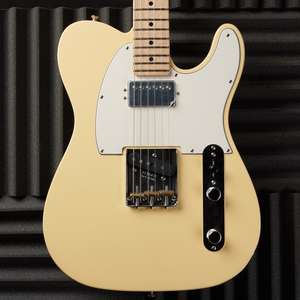 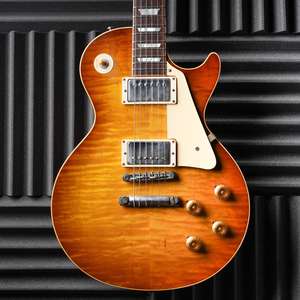