We're closed for summer holidays, you can still order guitars with shipments to be sent on 15th August.
Gibson

Weight exactly 10.0 lbs, plays and sounds fantastic. Frets will be ploished and it will be set up with your preferred string gauge before shipping.

Gibson Les Paul Traditional Plus Solidbody Electric Guitar with Plus Top at a Glance:

Plek system setup
The Les Paul Traditional is Gibson USA's first model to utilize the revolutionary Plek system - a computer-controlled set-up that carefully measures and dresses each fret, accurately measuring the height between the fingerboard and each string, virtually eliminating string buzz and providing unbeatable playability. And of course your guitar will go through Sweetwater's setup process as well, ensuring a flawless playing instrument the moment you get it in your hands.

Powerful, punchy pickups
Two of Gibson's best-loved humbuckers - a '57 Classic in the neck position, and a '57 Classic Plus in the bridge - give the Traditional the power, punch, and clarity of Gibson's legendary PAF pickups. Other traditional appointments include vintage-style Gibson speed knobs, classic Kluson-style tuners by TonePros, which offer period-correct looks with a higher tuning ratio, and a chrome Nashville Tune-o-matic bridge and stopbar. 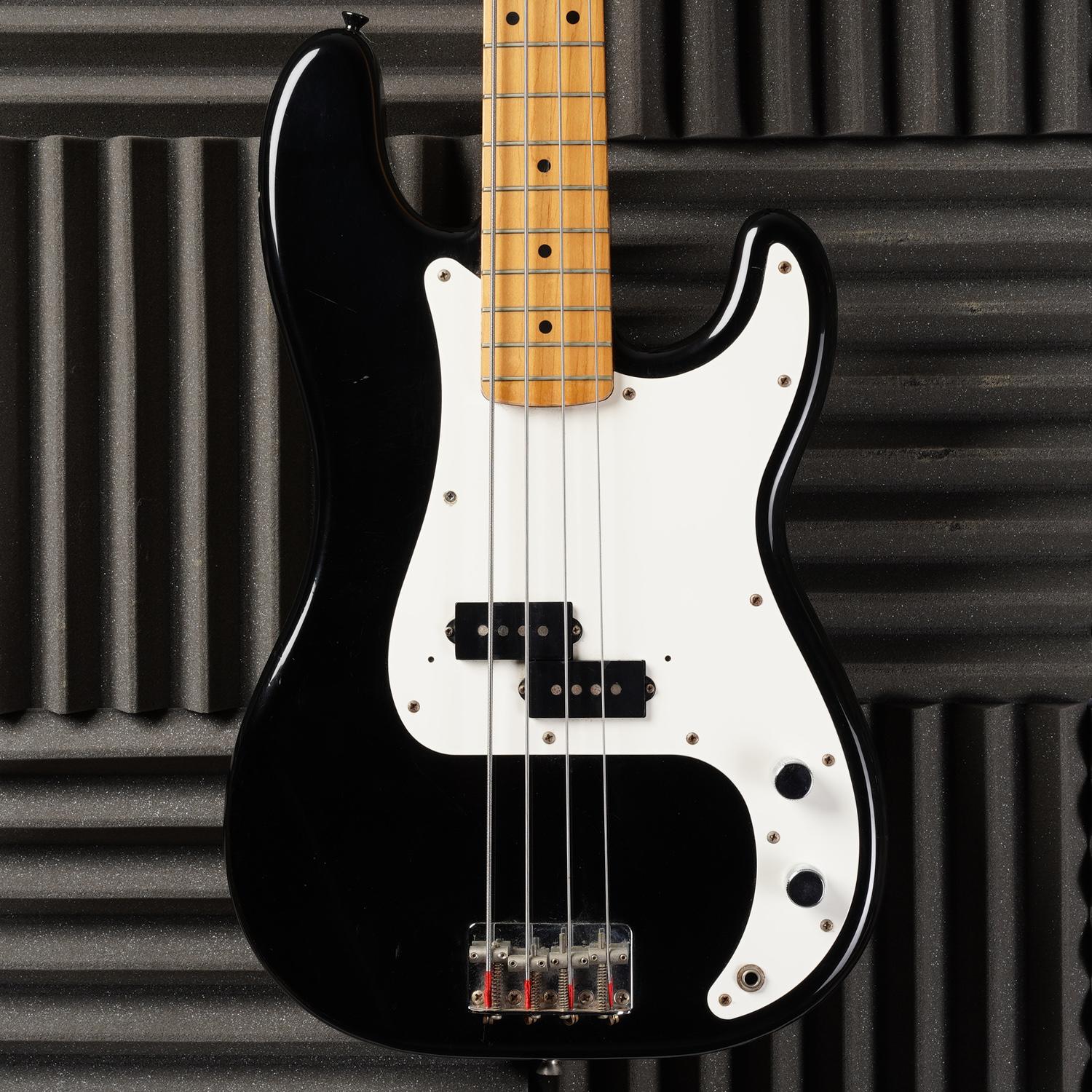 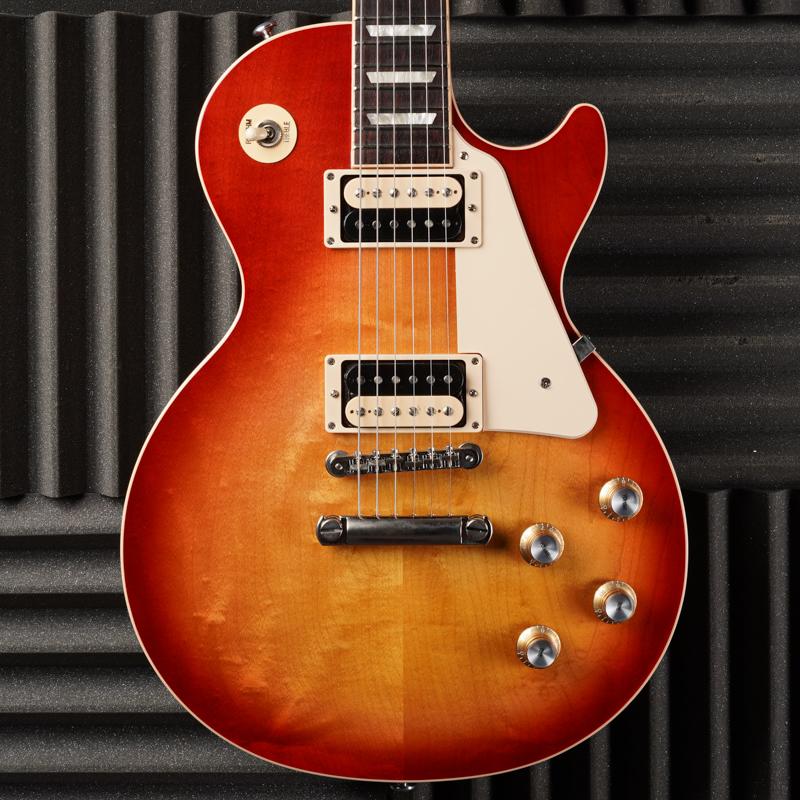 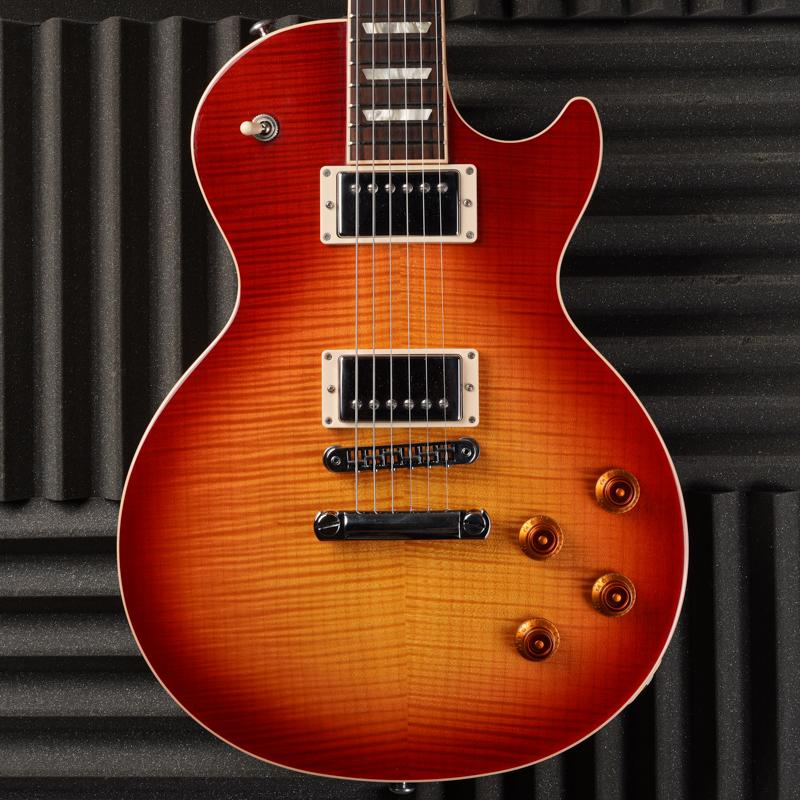 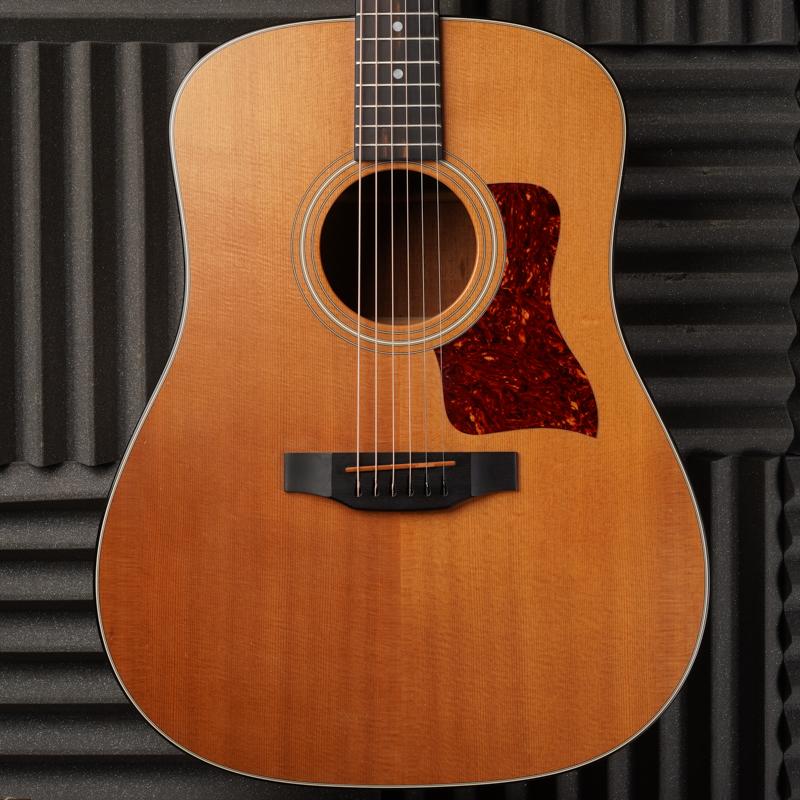 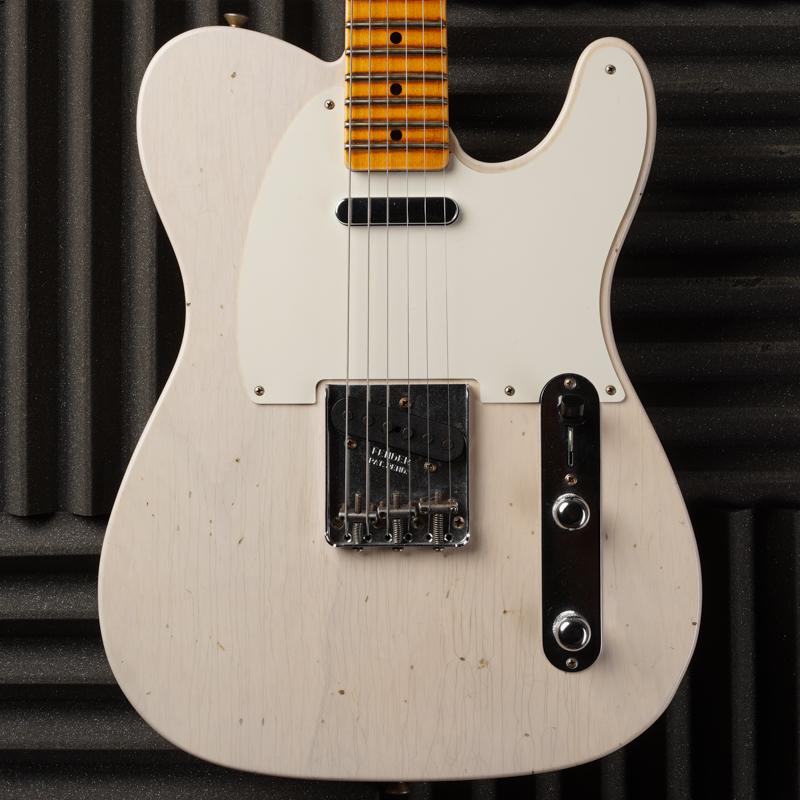 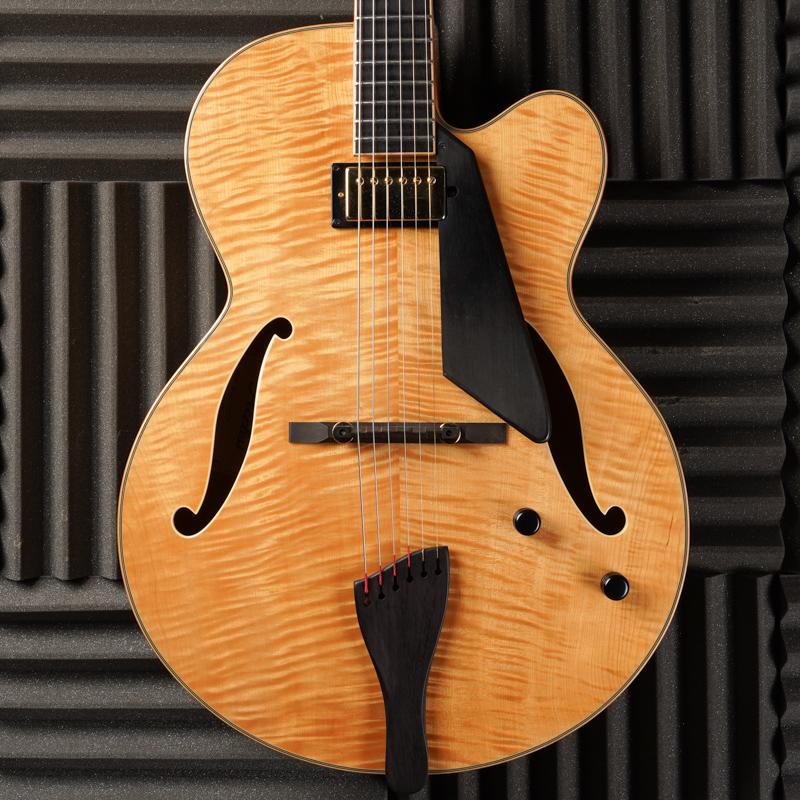 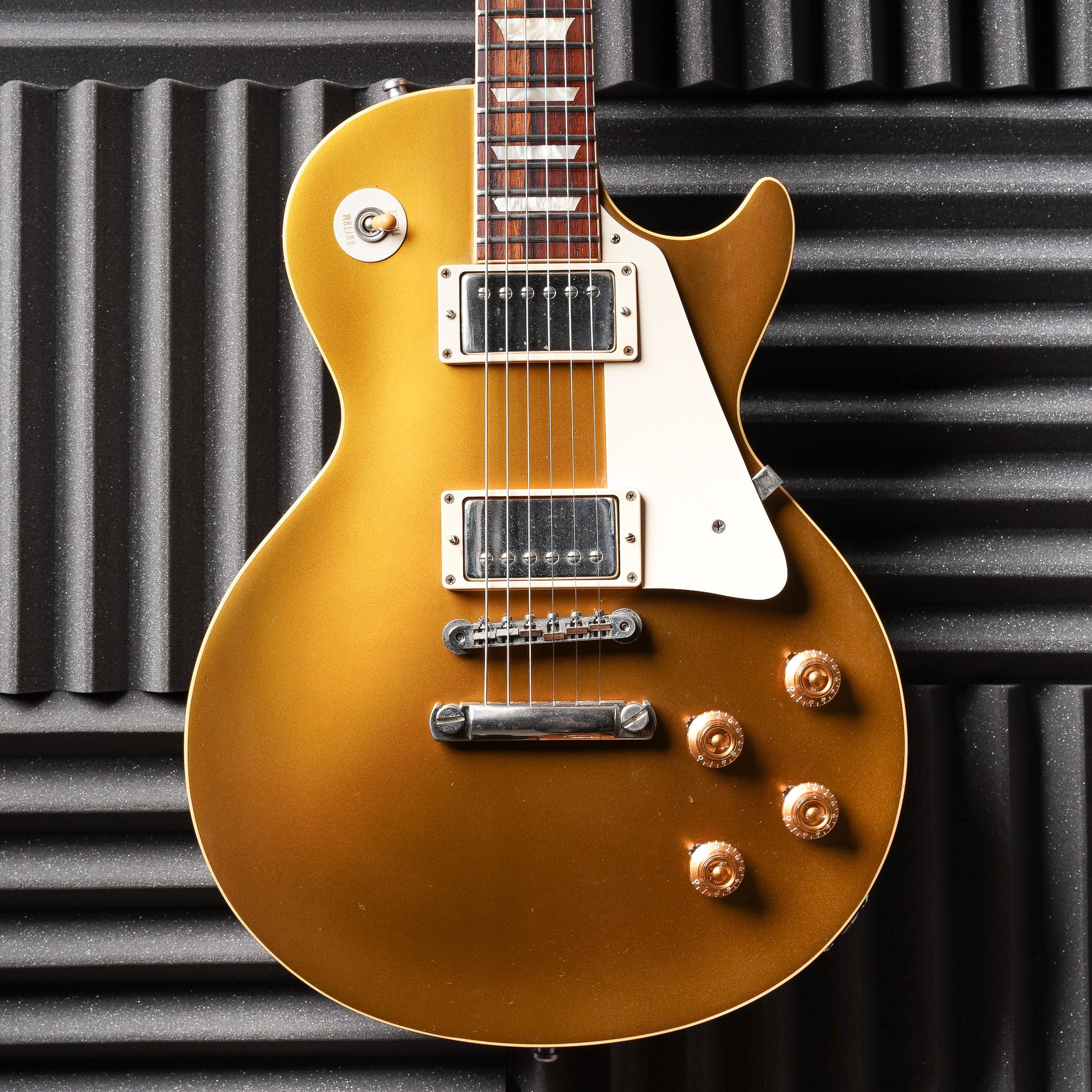 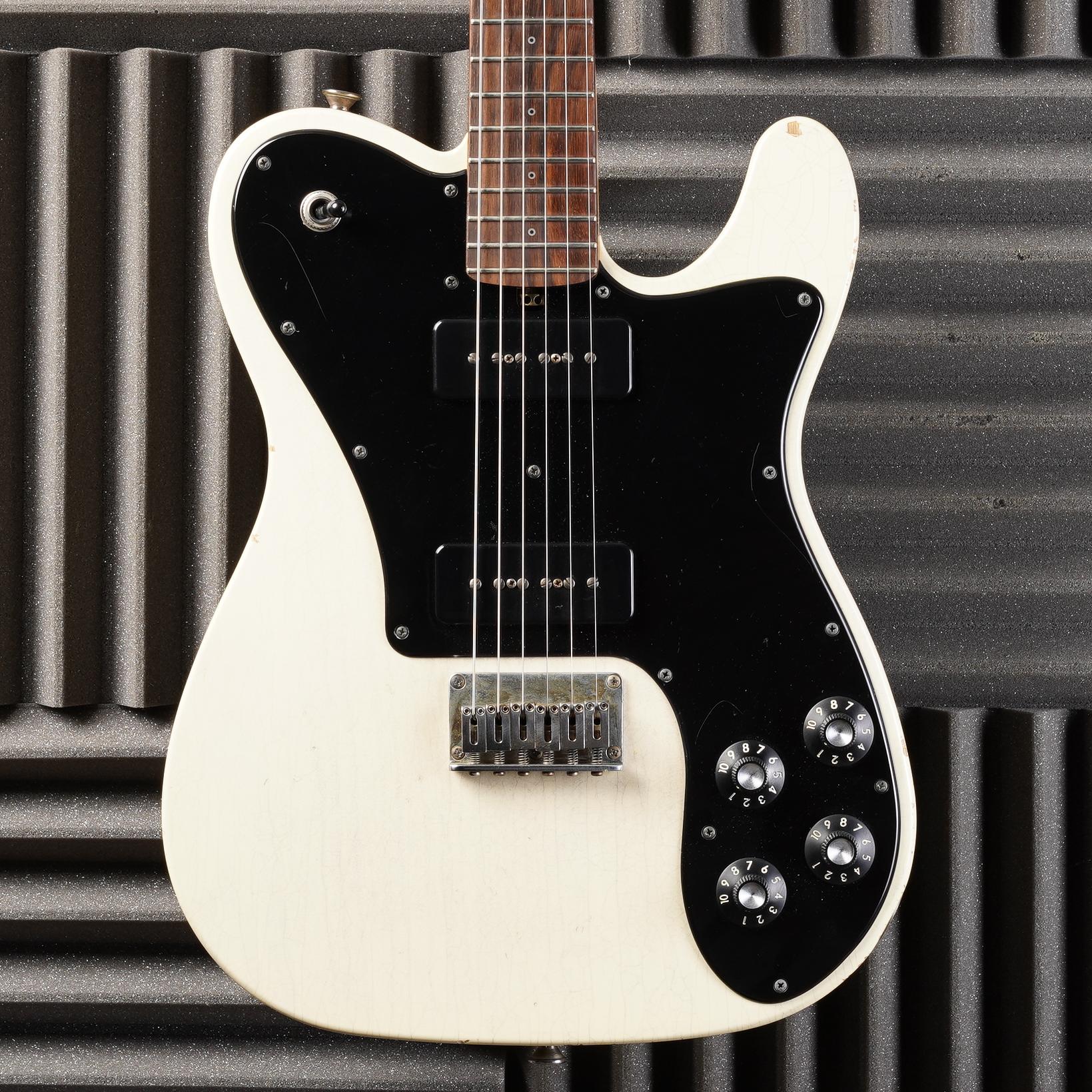 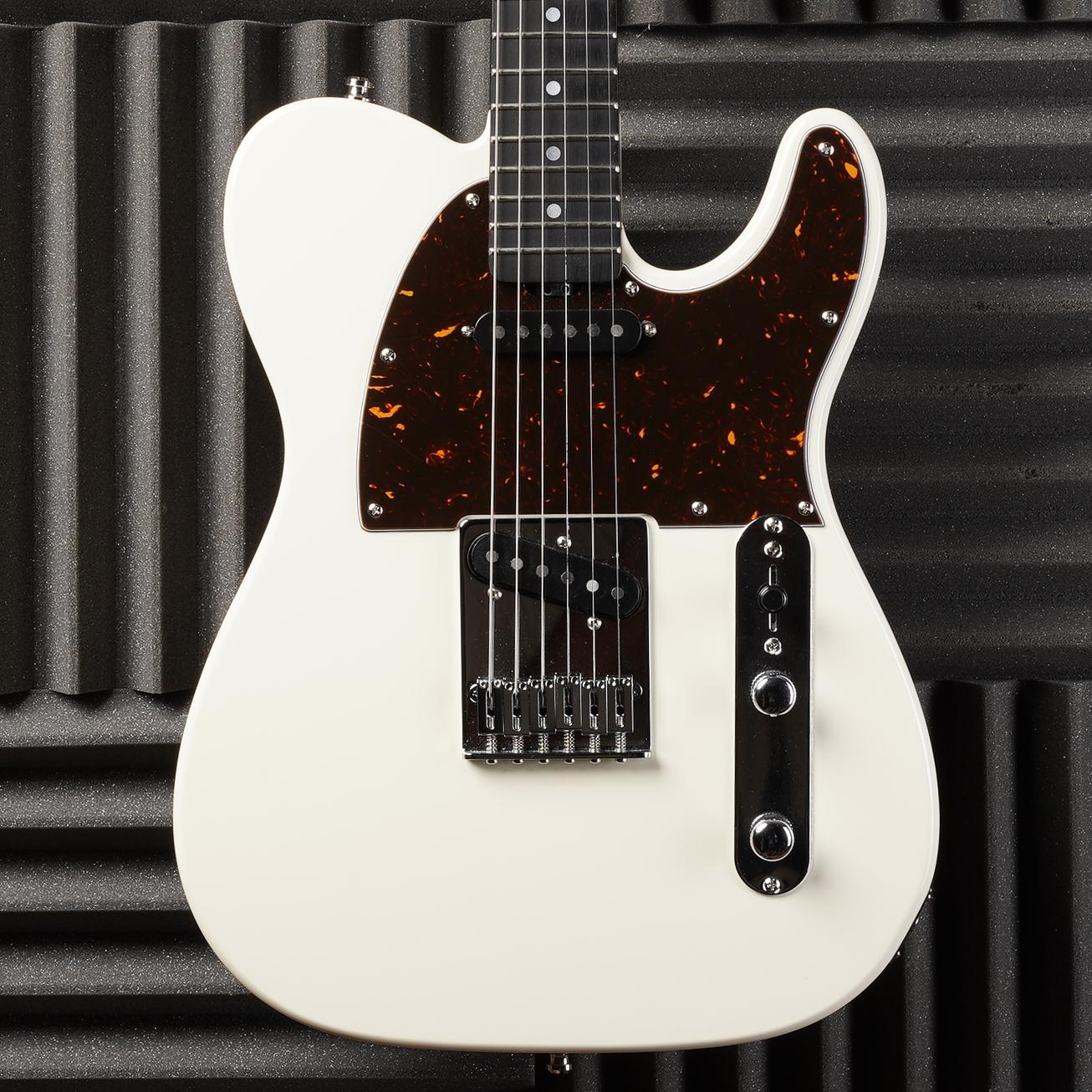 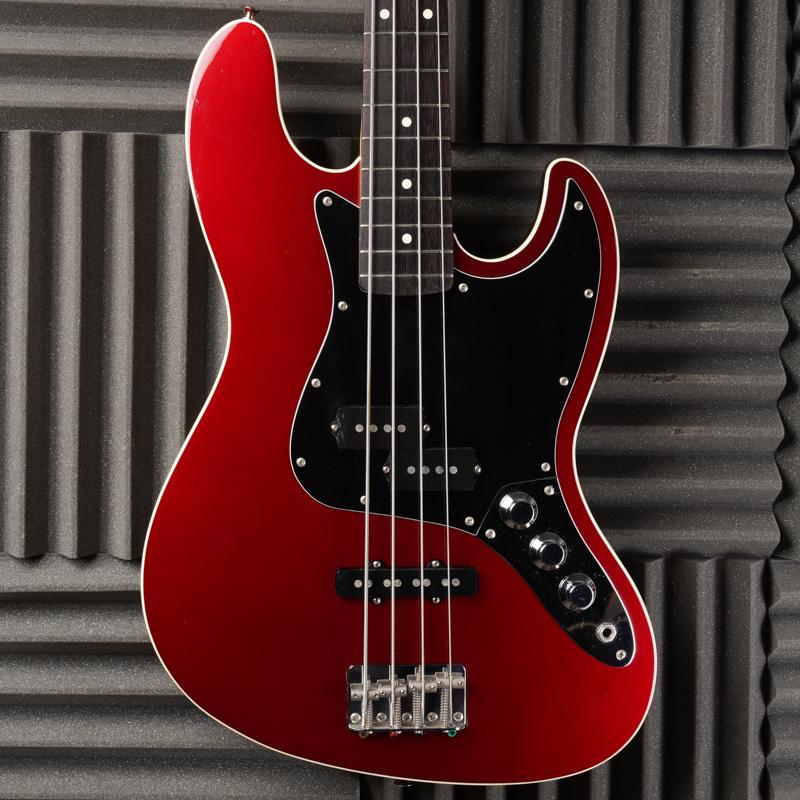 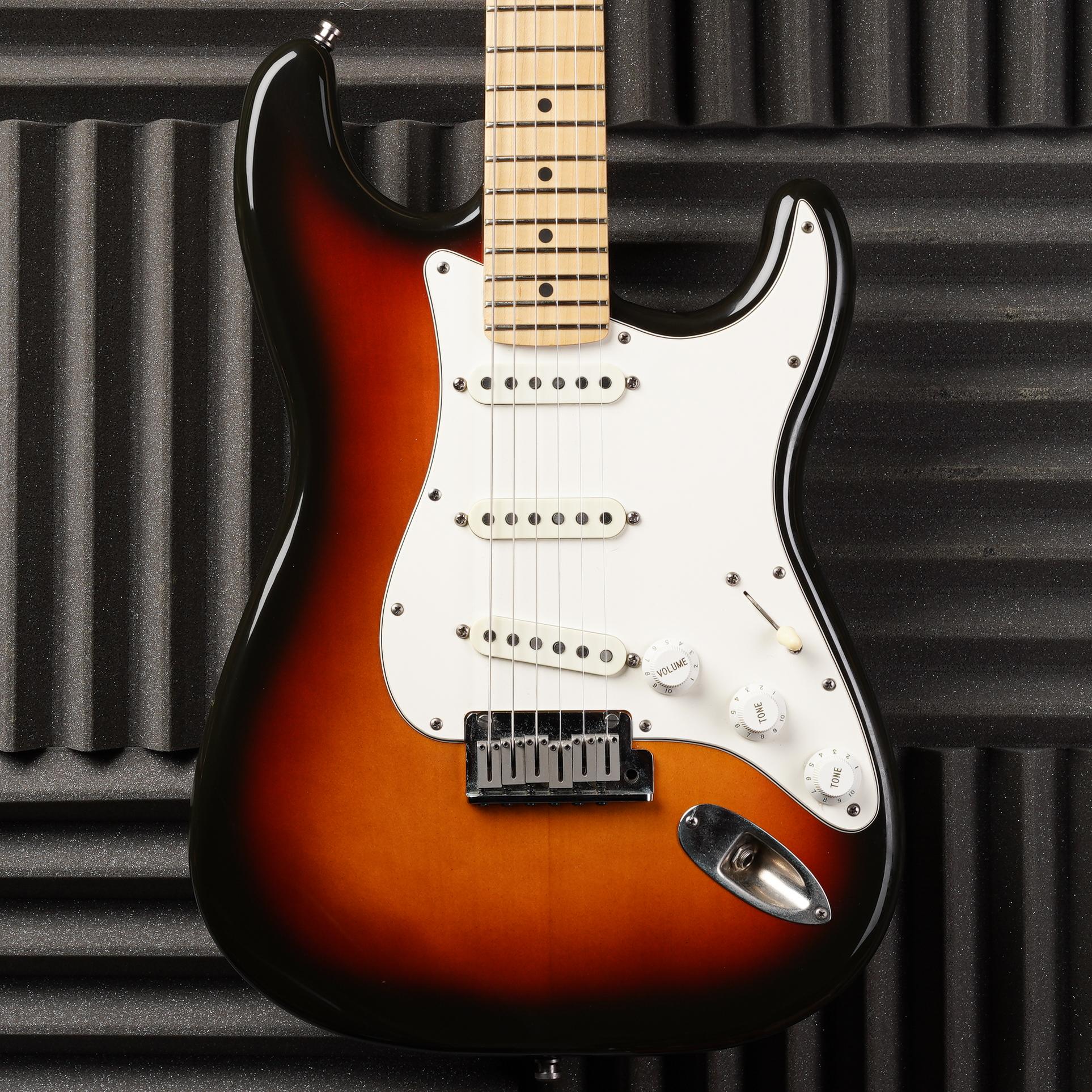 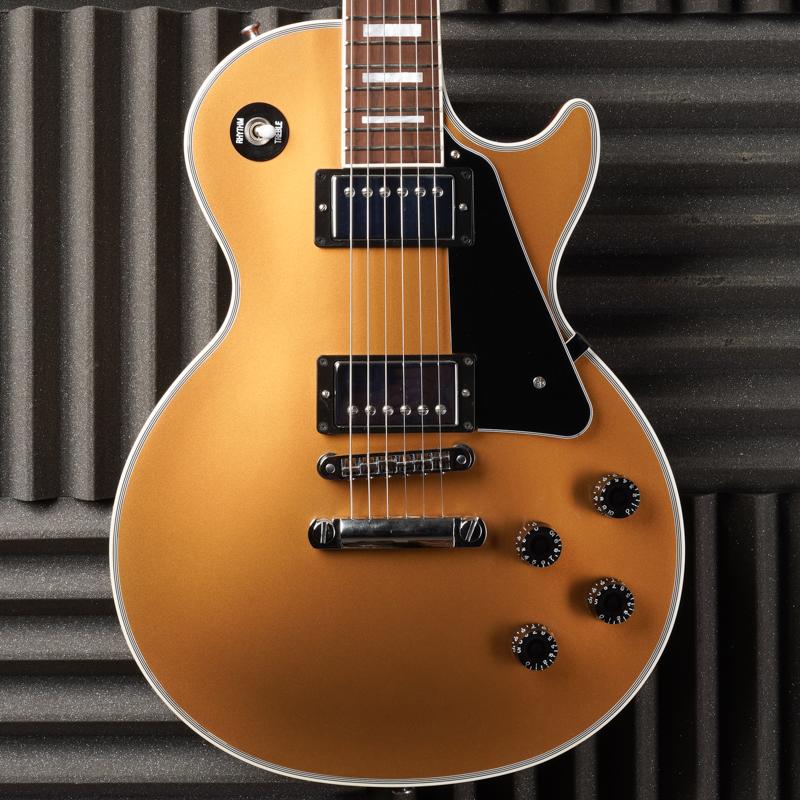 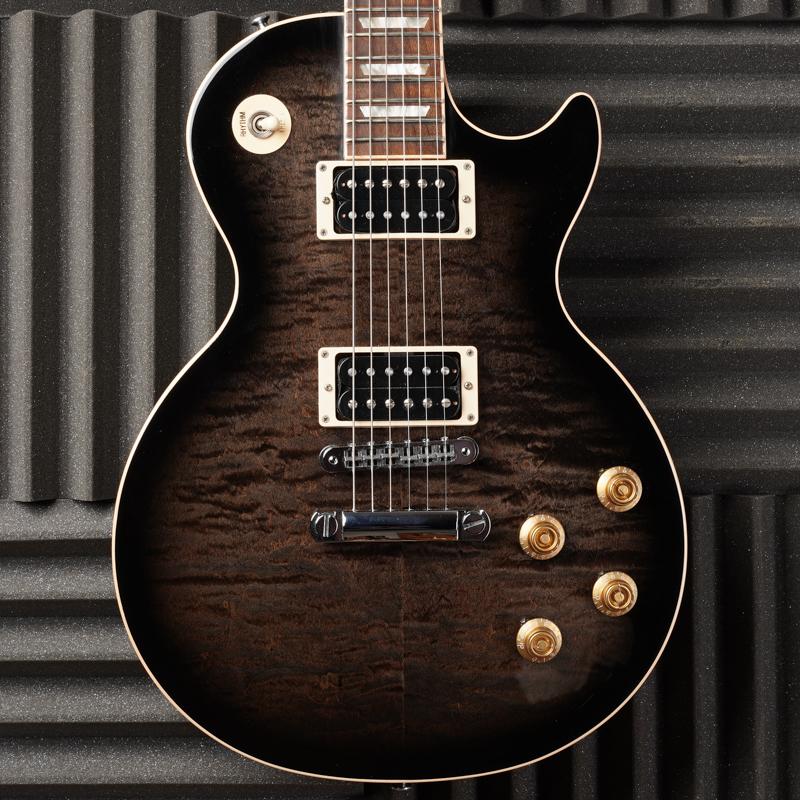 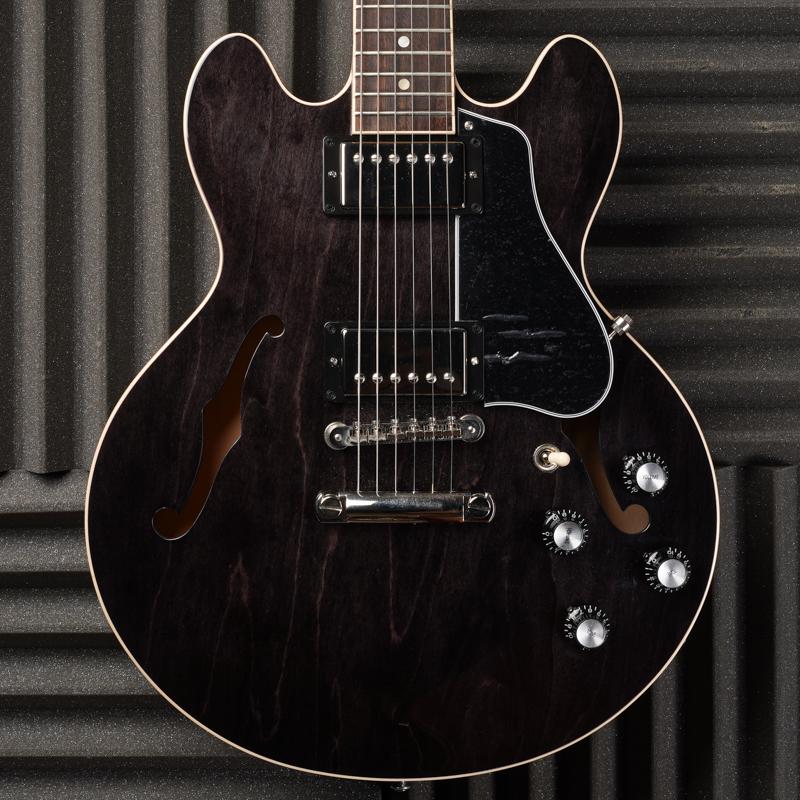 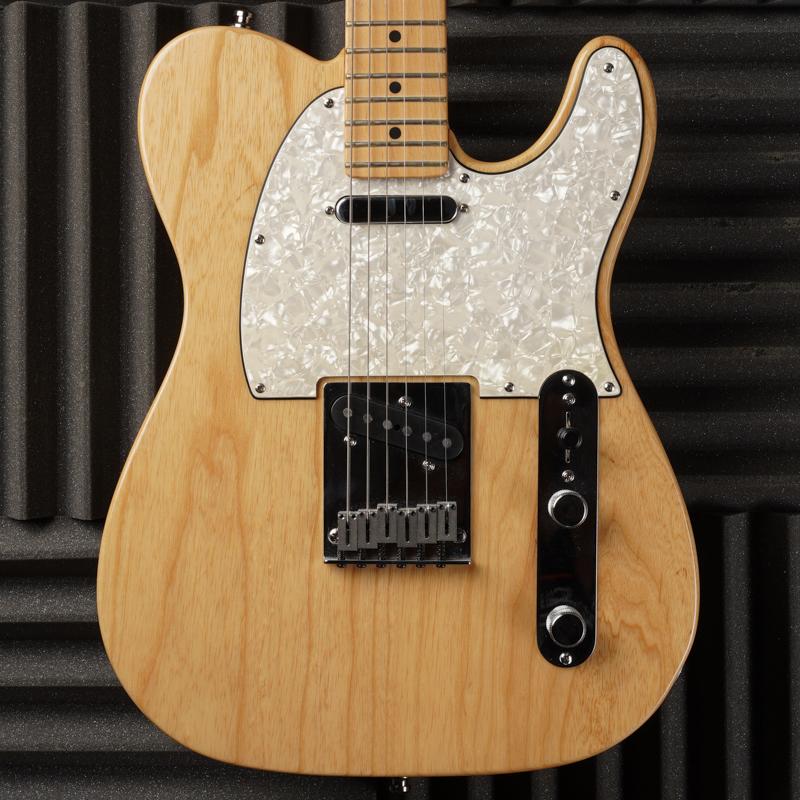 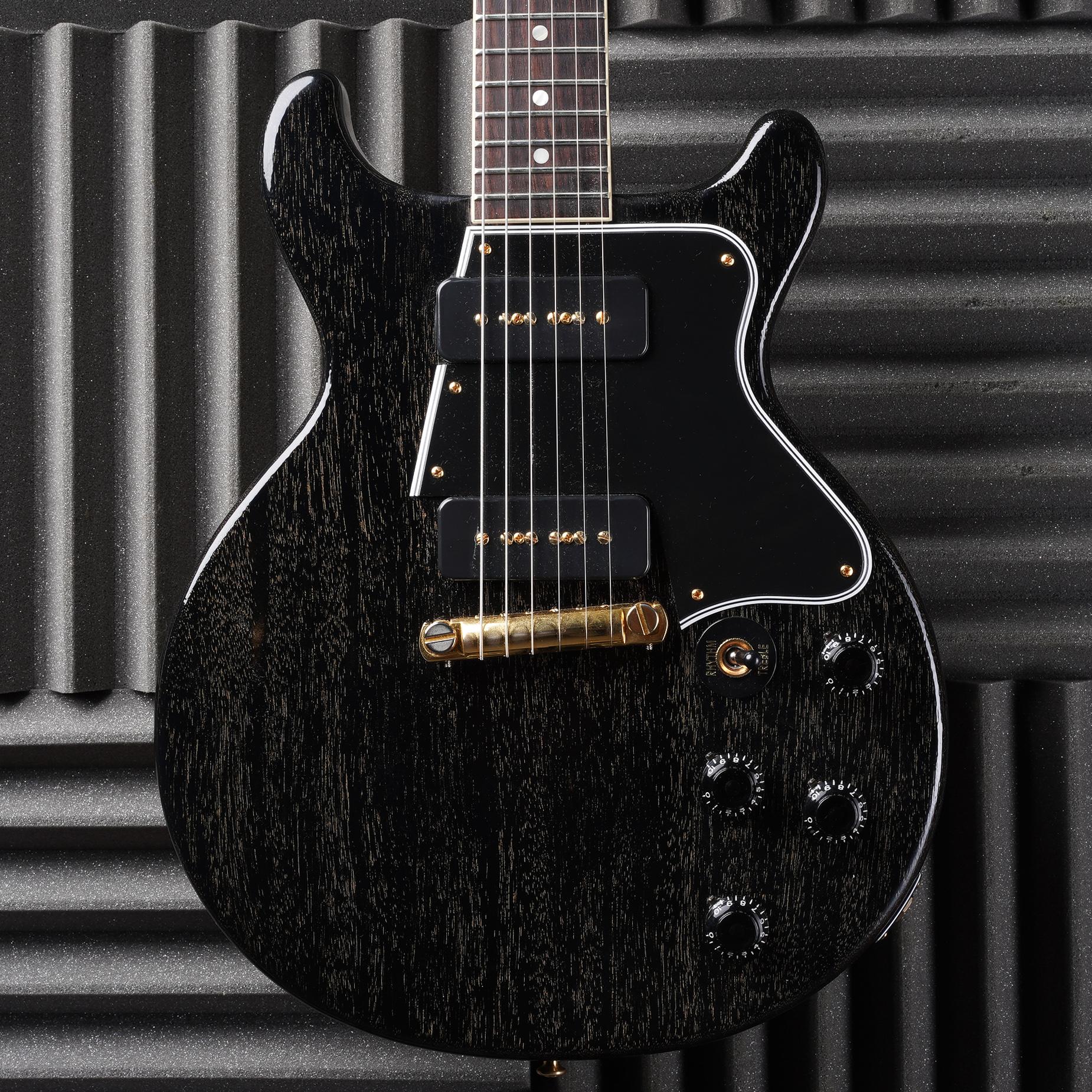 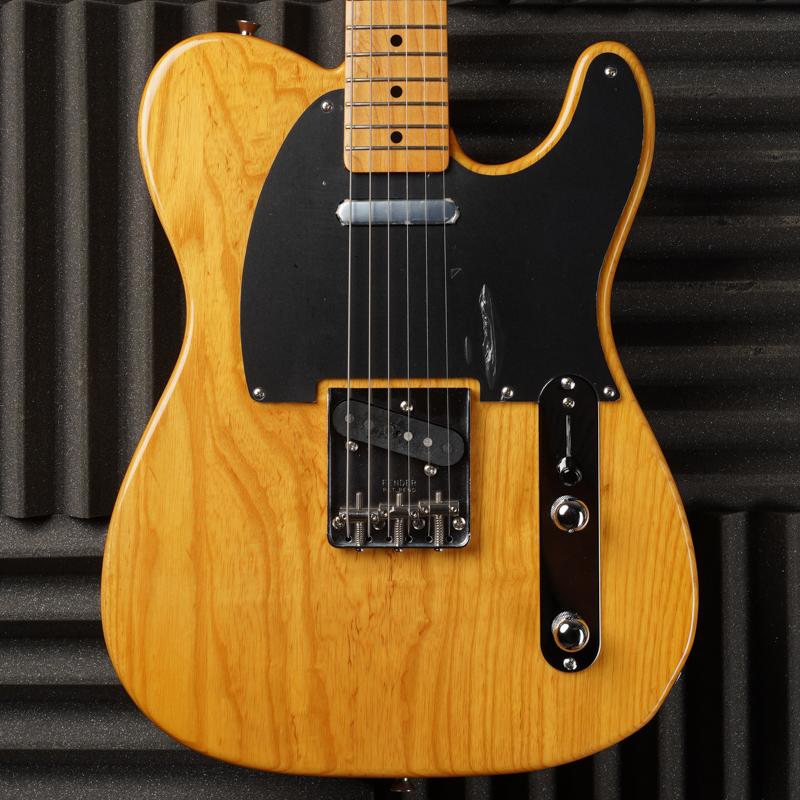 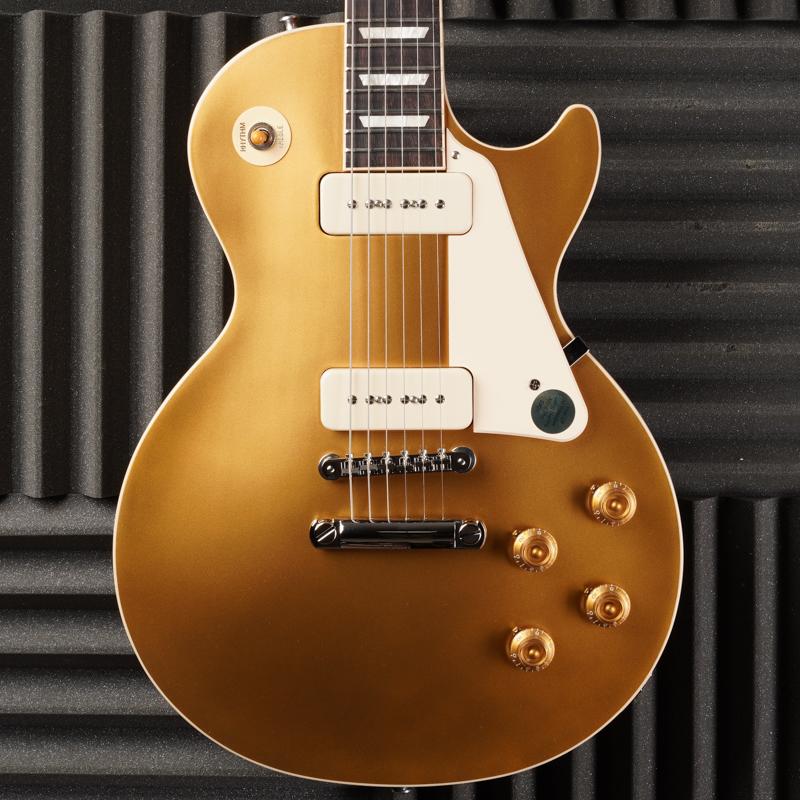 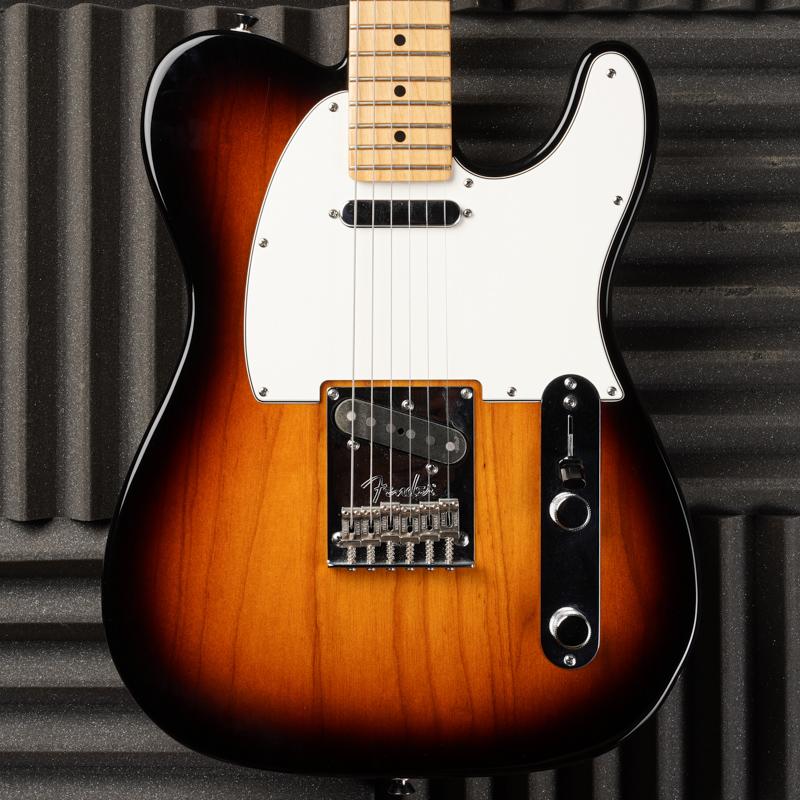