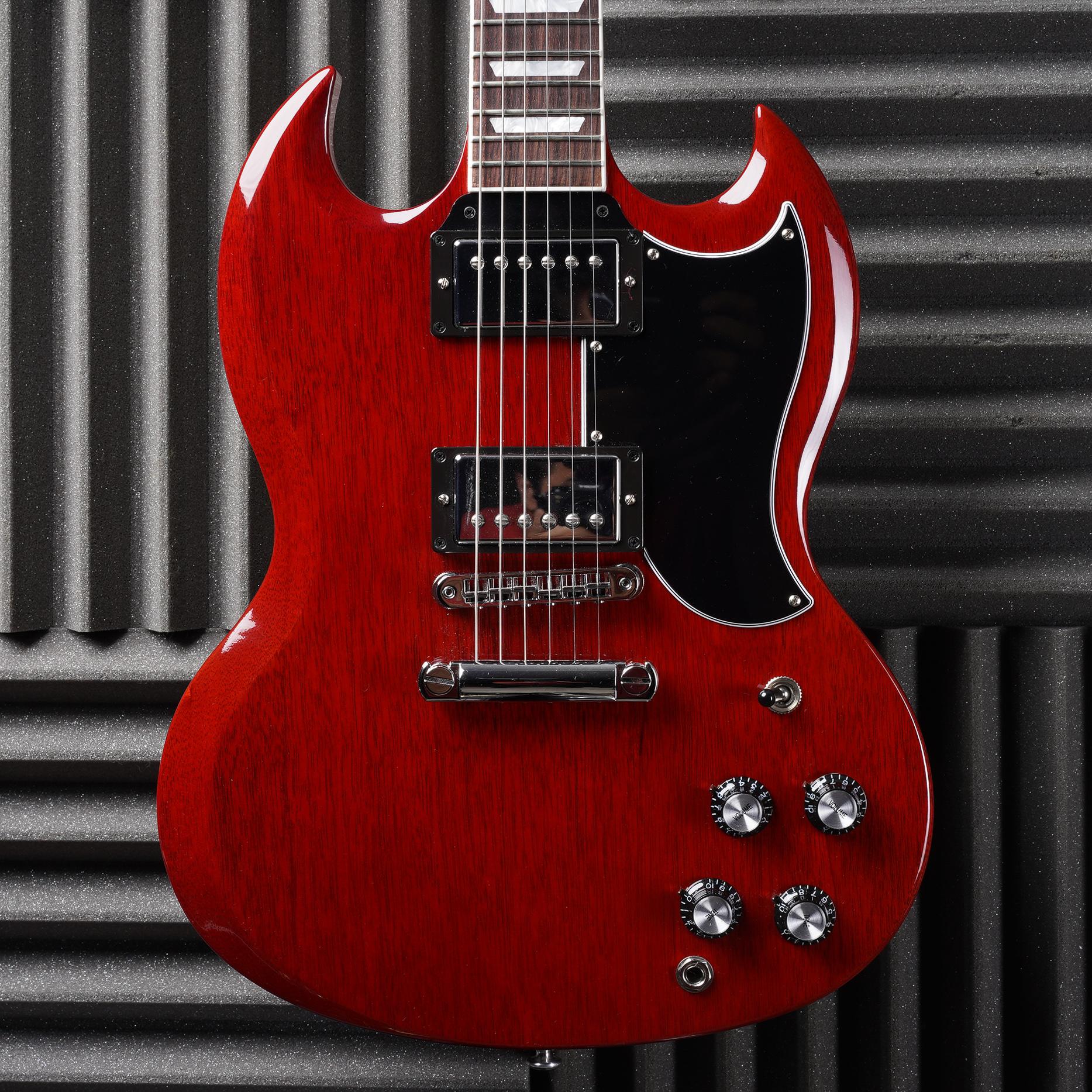 Replacing the traditional shape of the Les Paul in 1961 in an attempt to new and edgy, the SG quickly became a model of it's own. Used by many rock legends of the last century including Tony Iommi and Angus Young the SG has a firmly routed place in Rock'N' Roll History.Fast forward to 2018 and it's timeless design hasn't changed. It's solid Mahogany & Rosewood fingerboard are the same as they were 60 years ago. Bound fret board, trapeze inlays and single wing pickgaurd are all parts of the SG's classic image.2018 Reissues had a few interesting updates including cryogenically treated frets to provide longer life and locking tuners to provide better tuning stability. Gibson's new 61 Pickups also providing more growl and midrange punch! At 6.74lbs it's easy on the back and resonates beautifully. It's also been very well looked after and is in pretty much immaculate condition. It's just been set up, has a great action and play's really well. It comes with all the original case candy and red lined brown Gibson hard case.Weight 6.74 lbs / 3060 grams 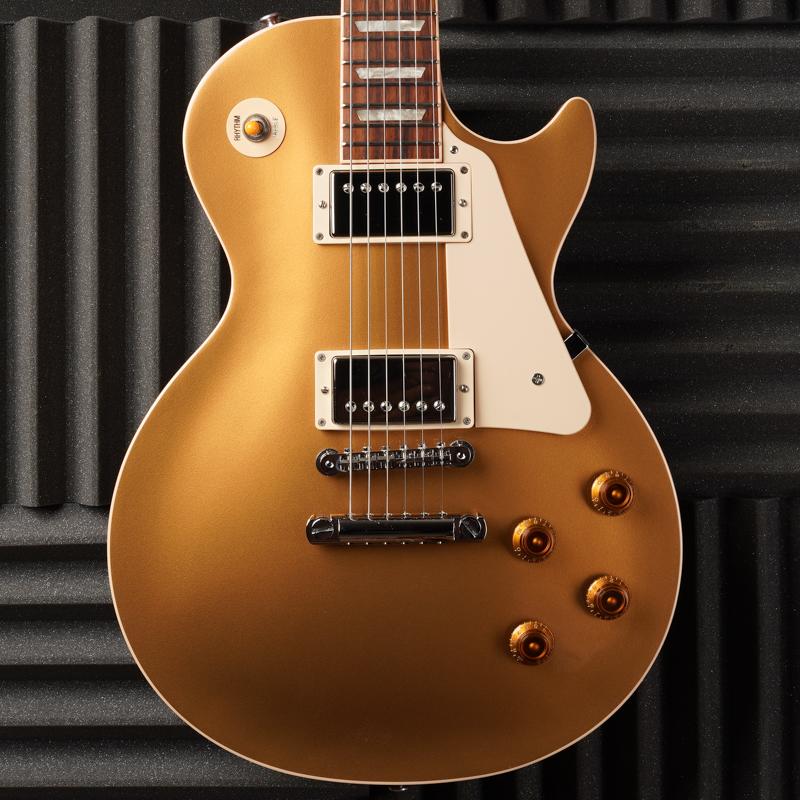 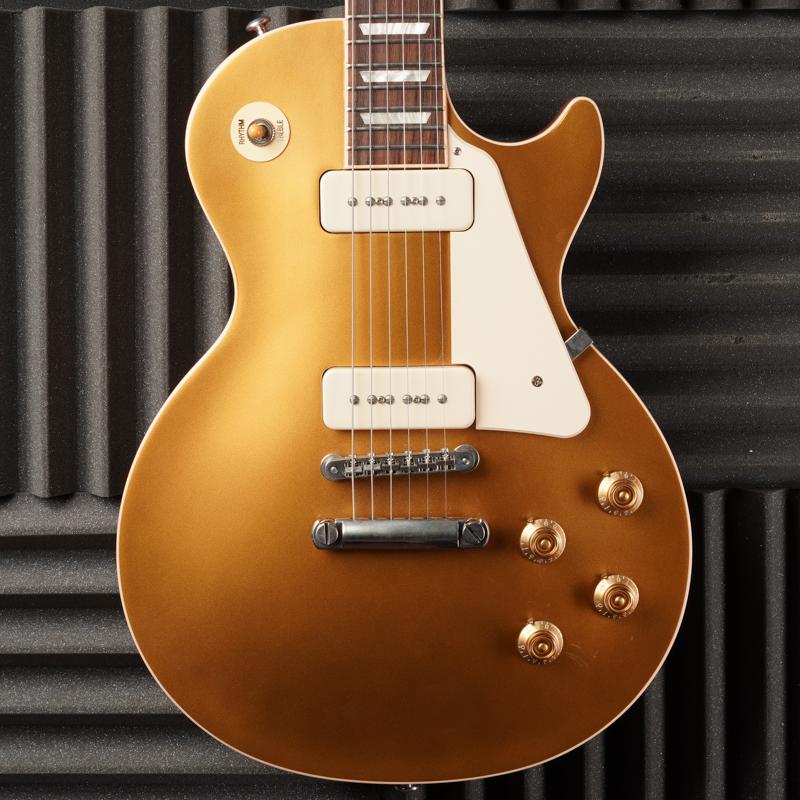 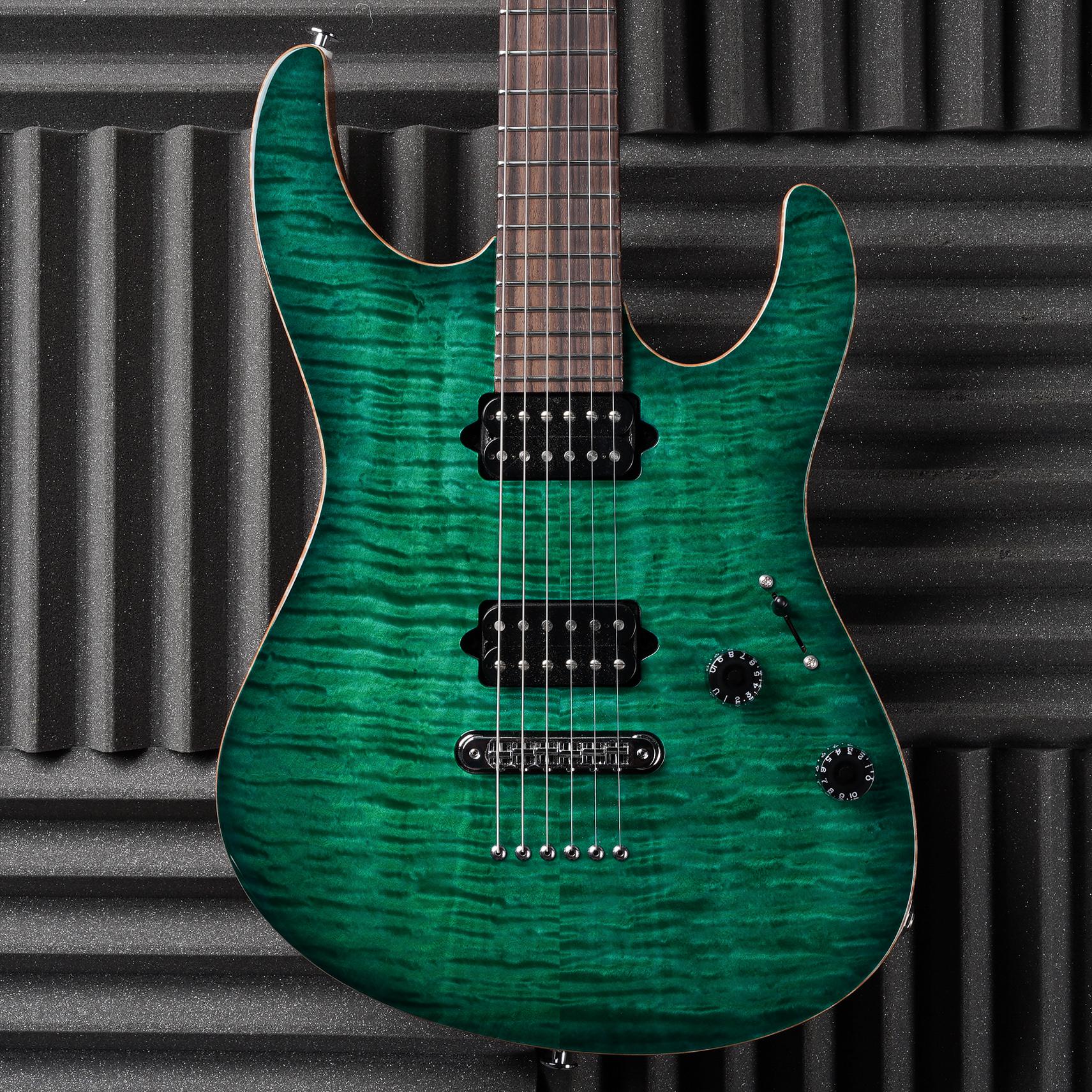 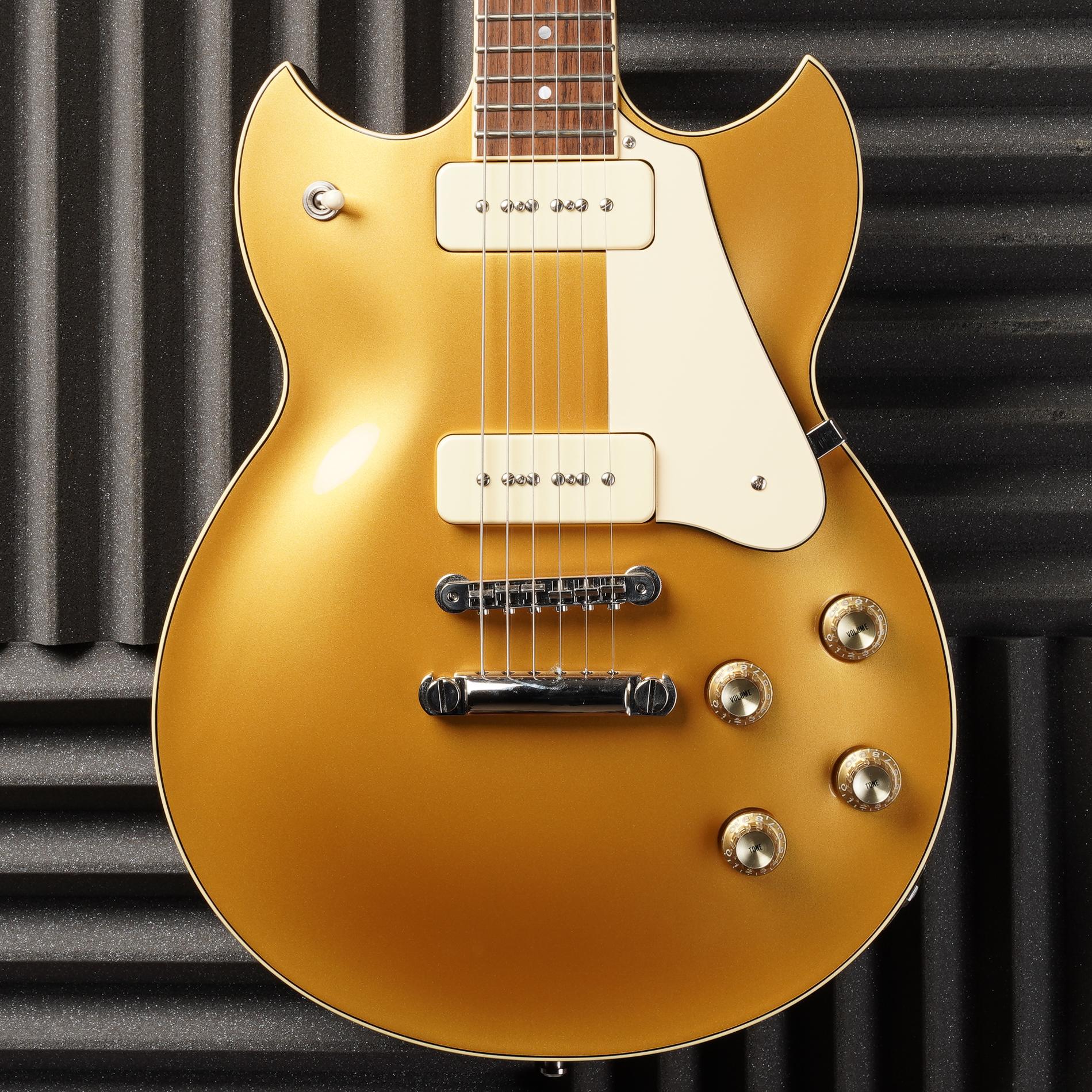 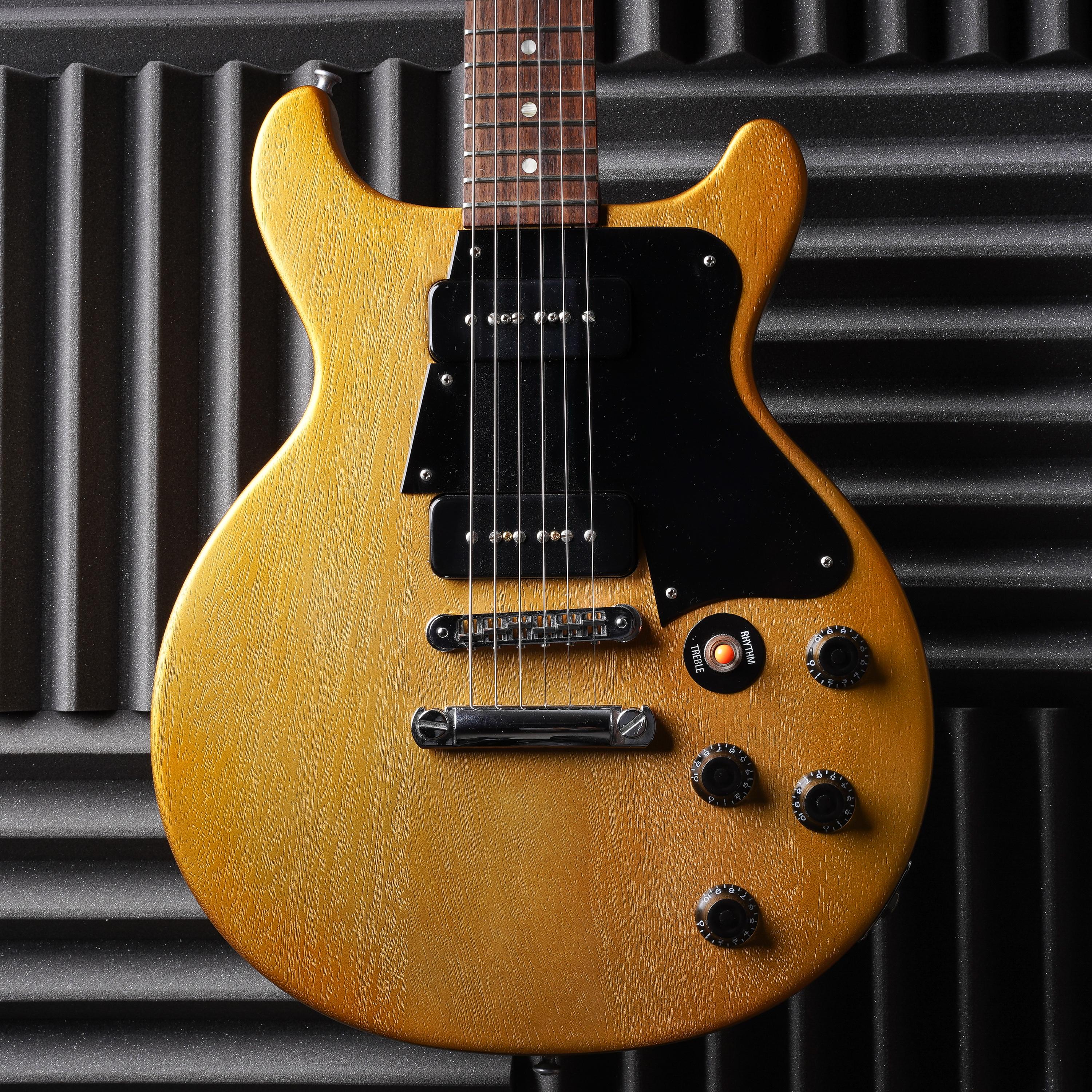 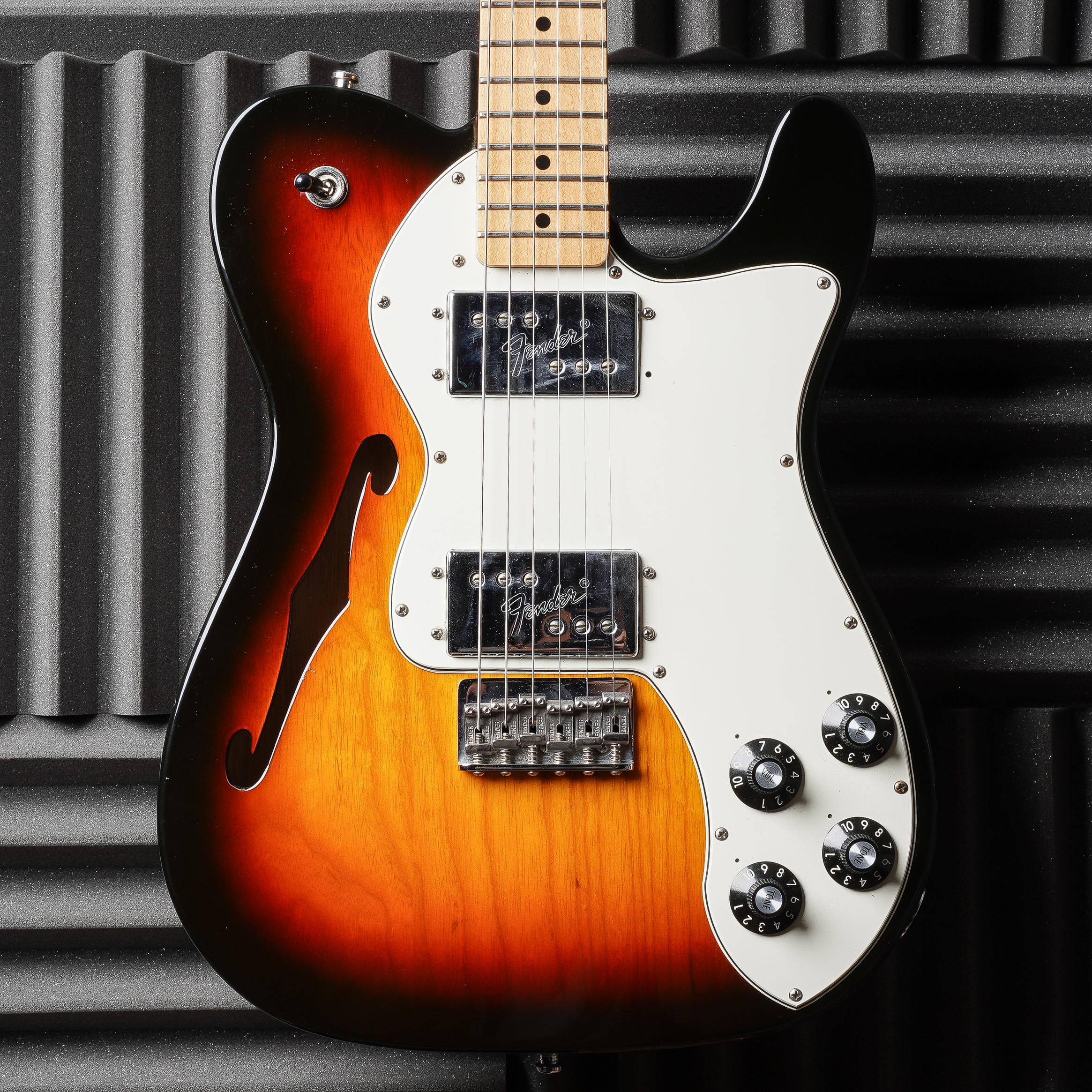 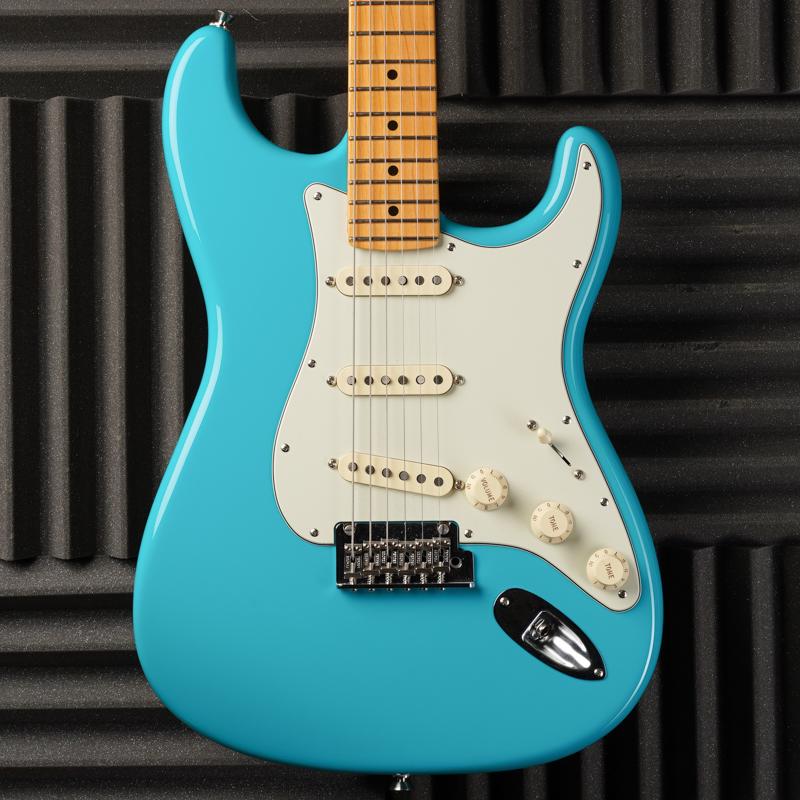 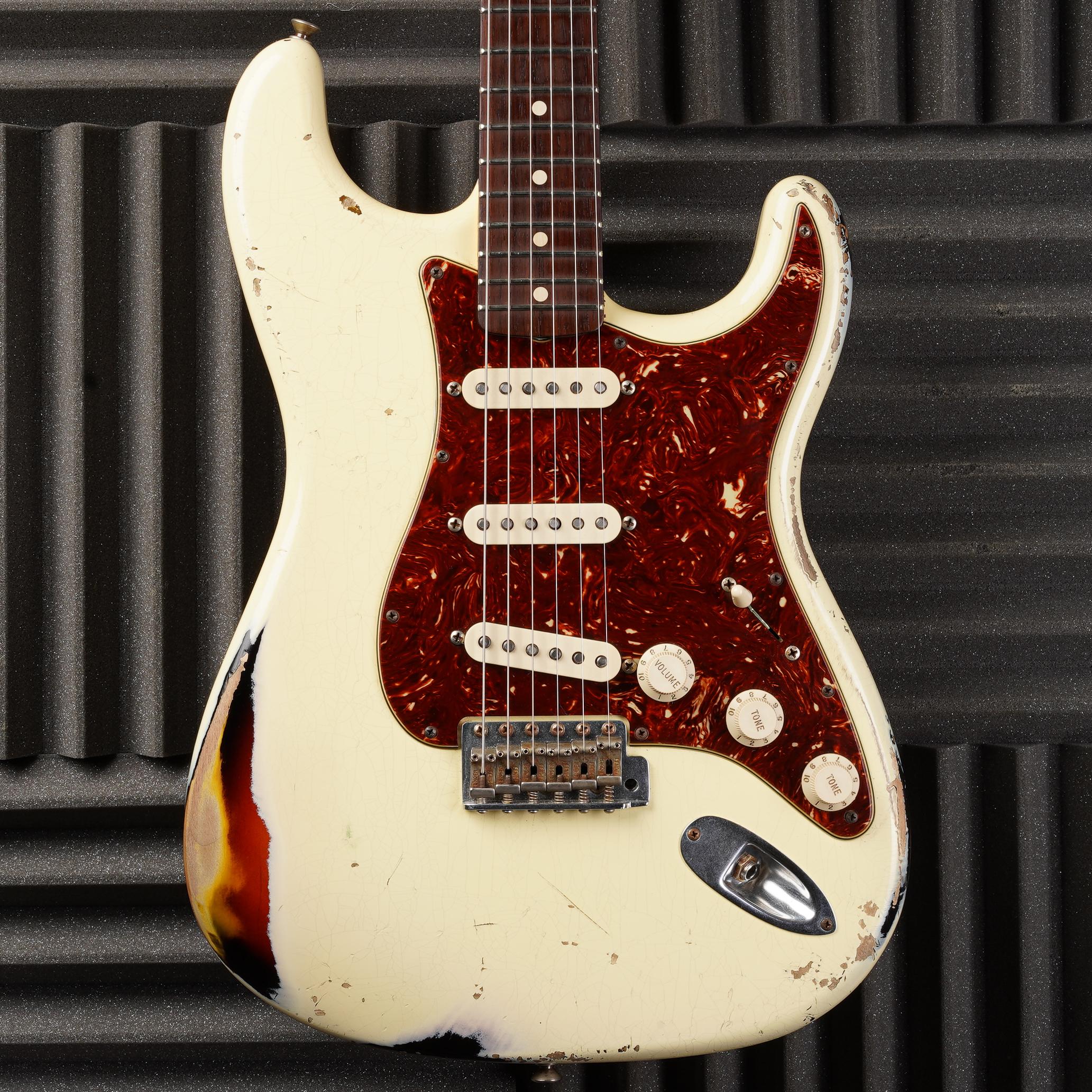 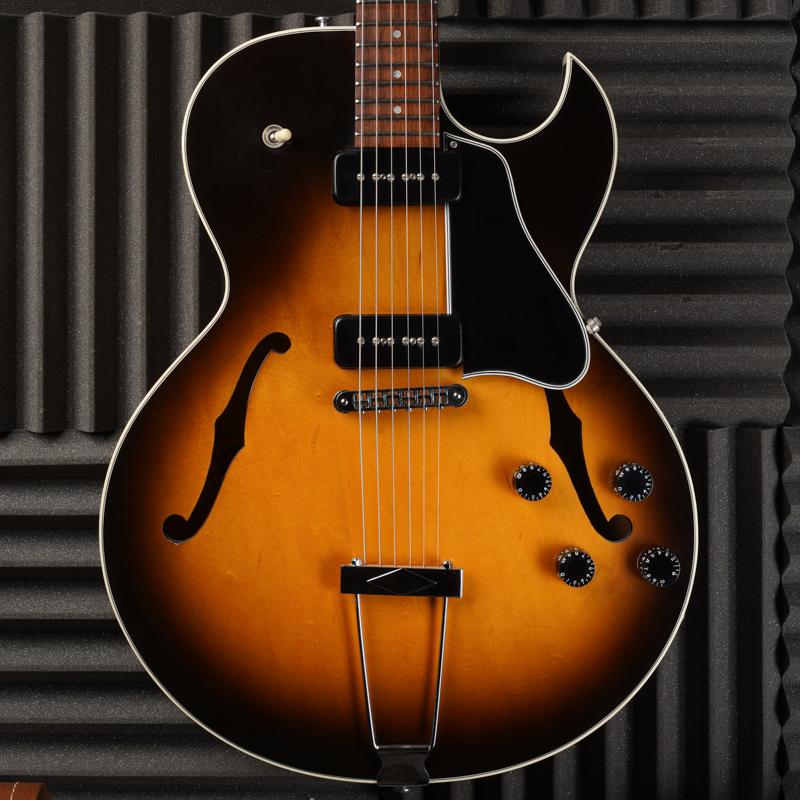 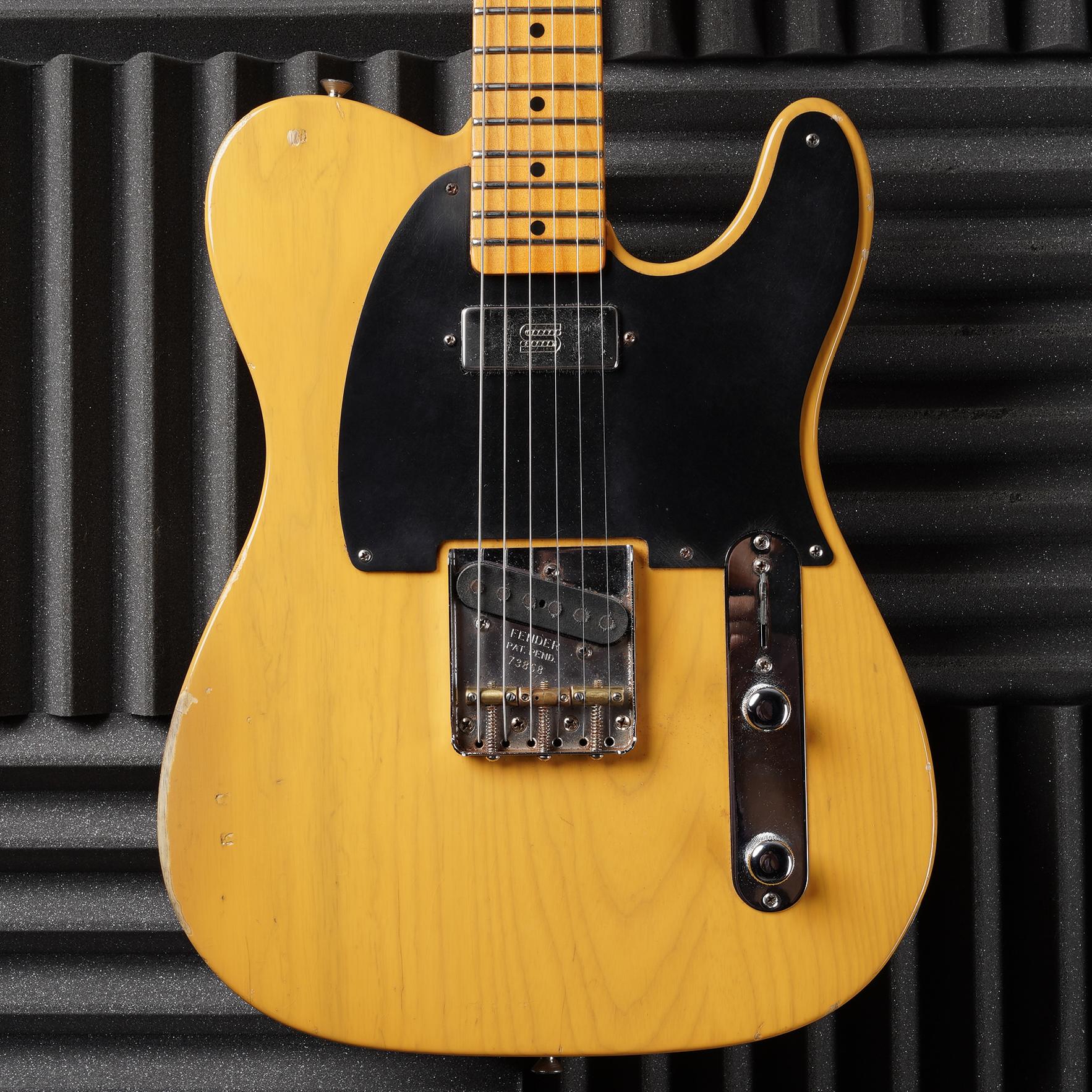 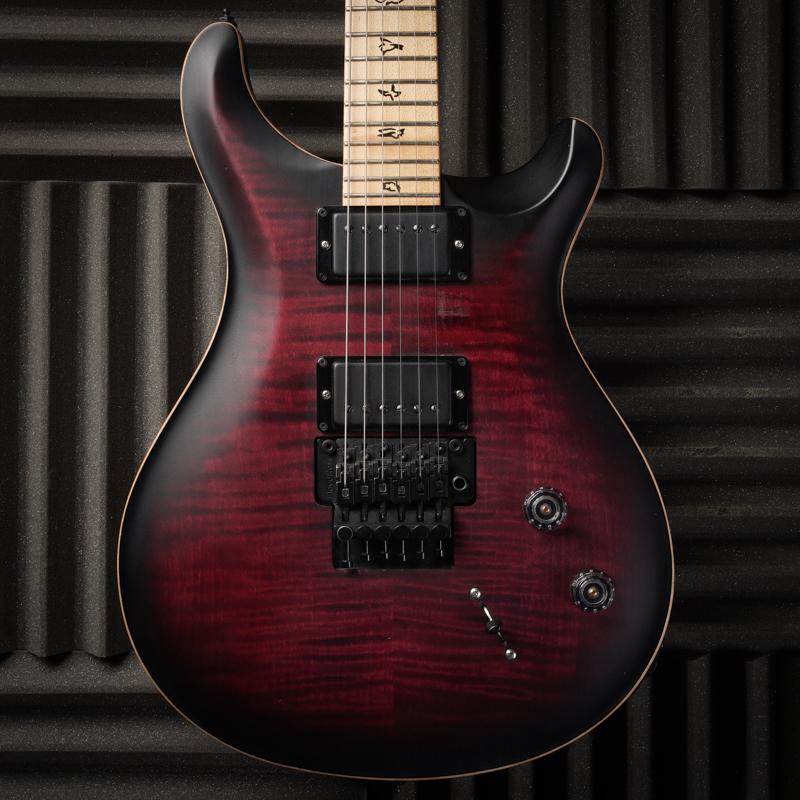 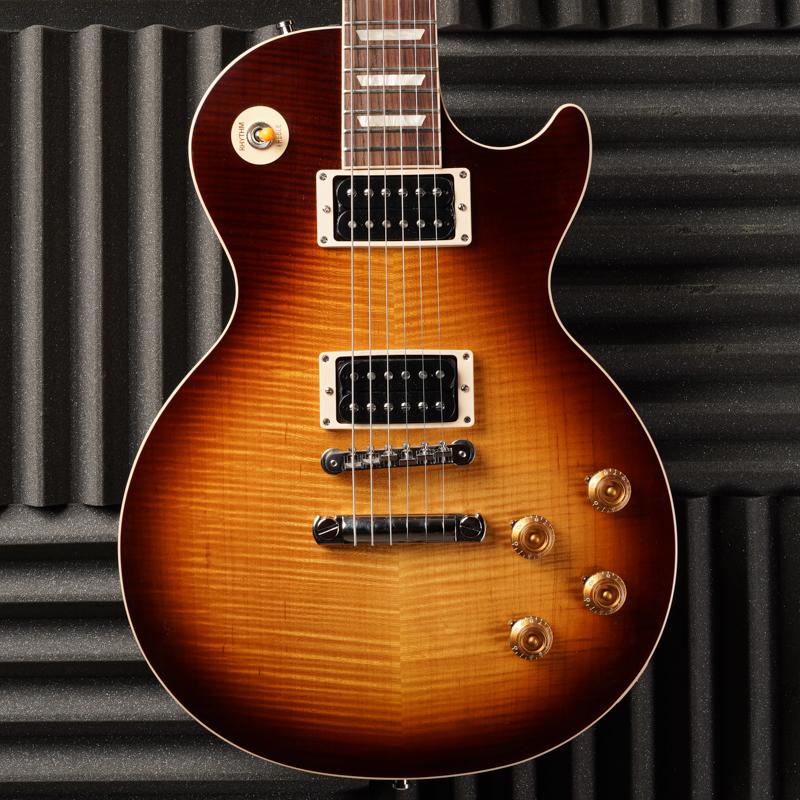 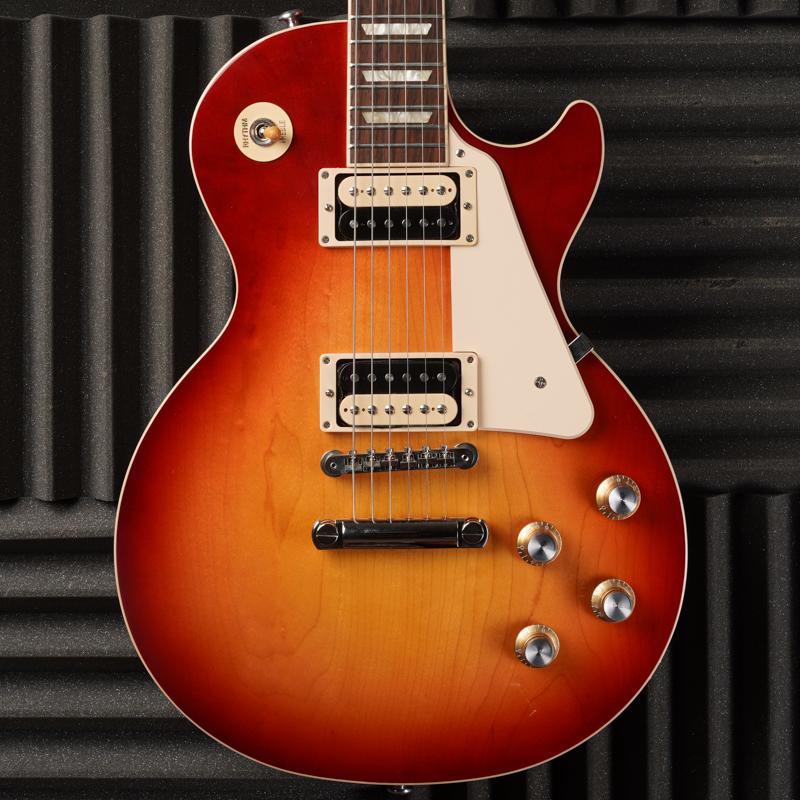 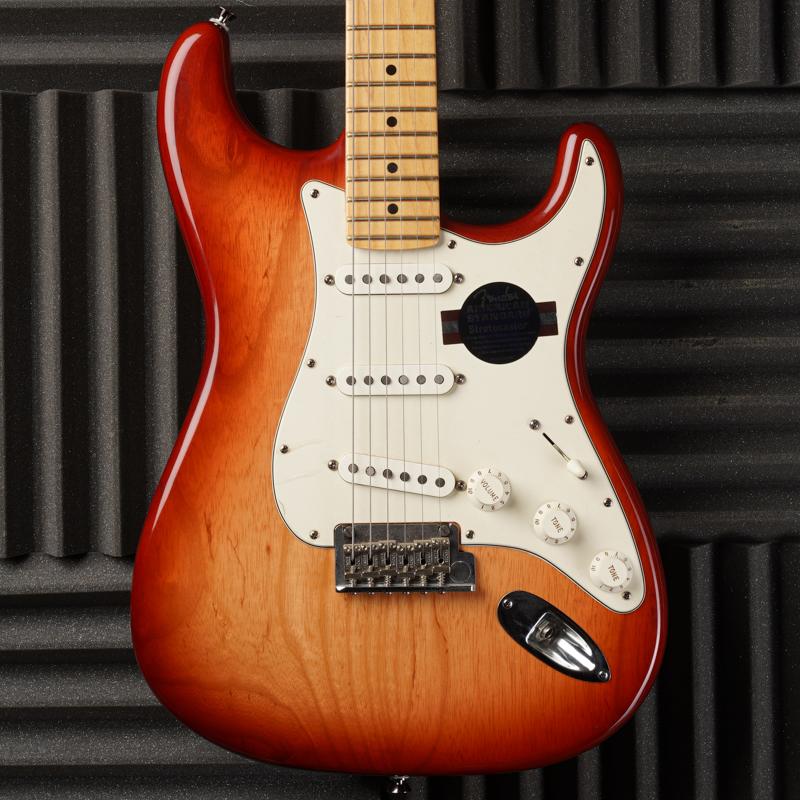 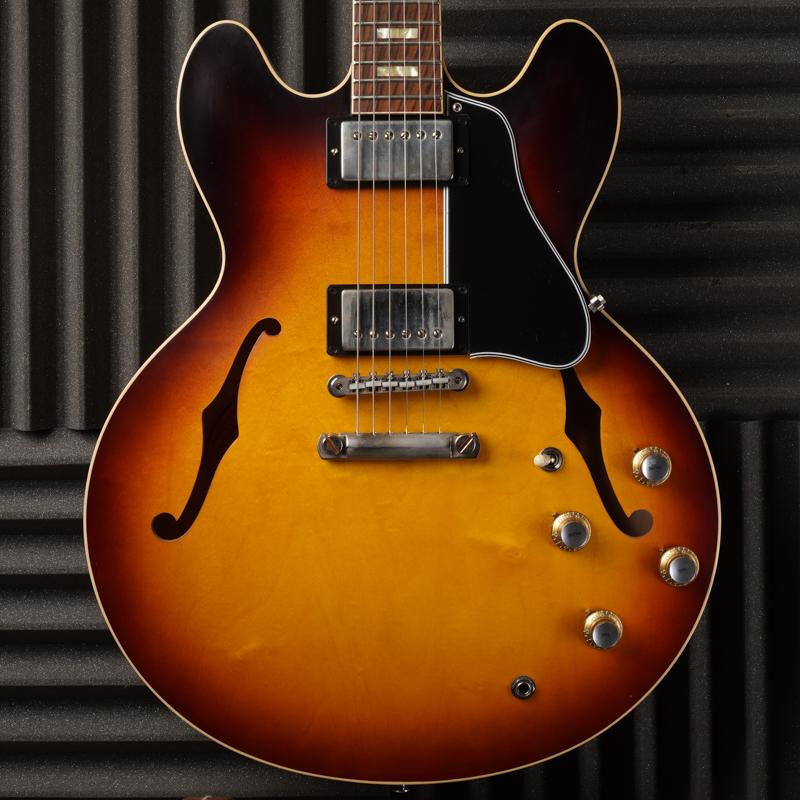 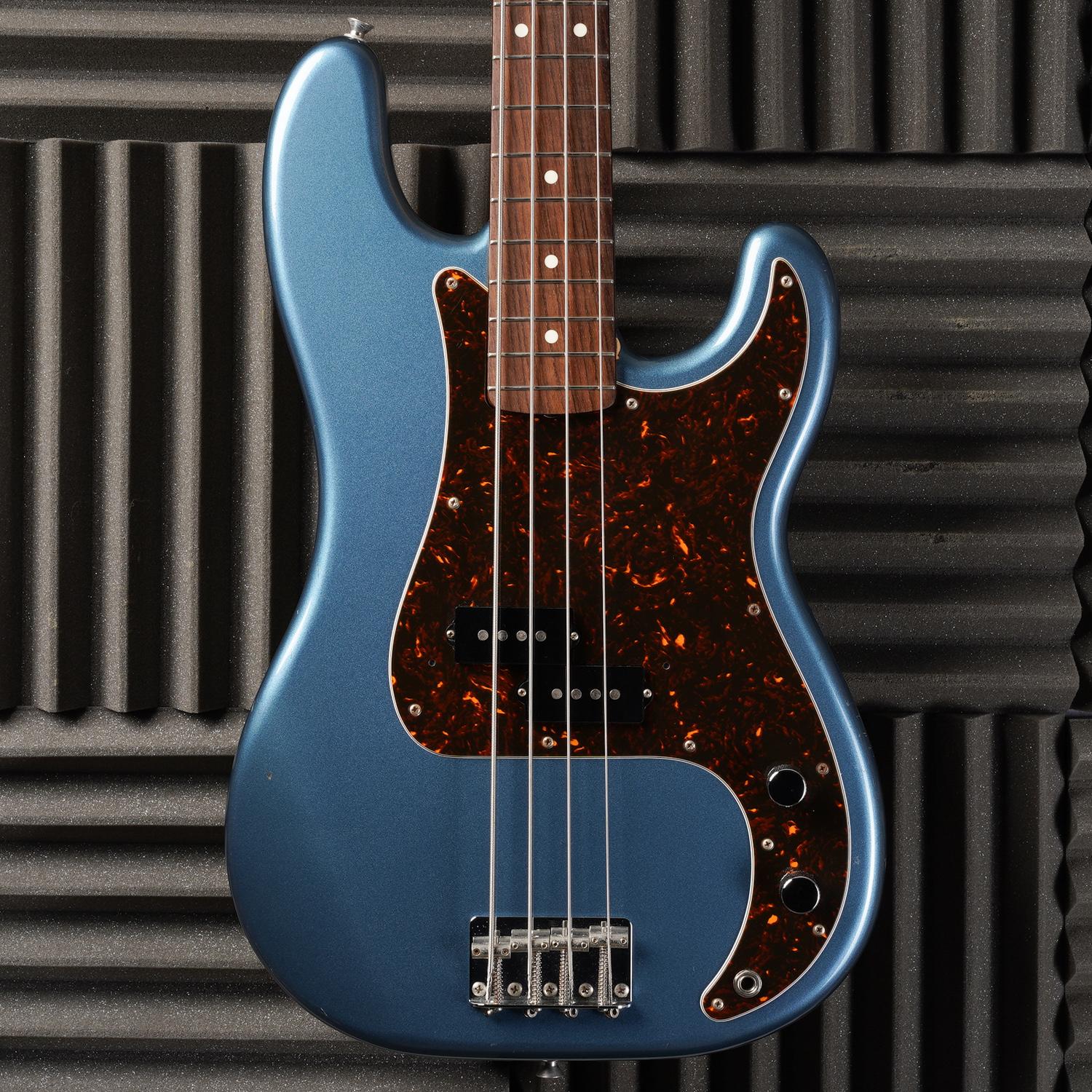 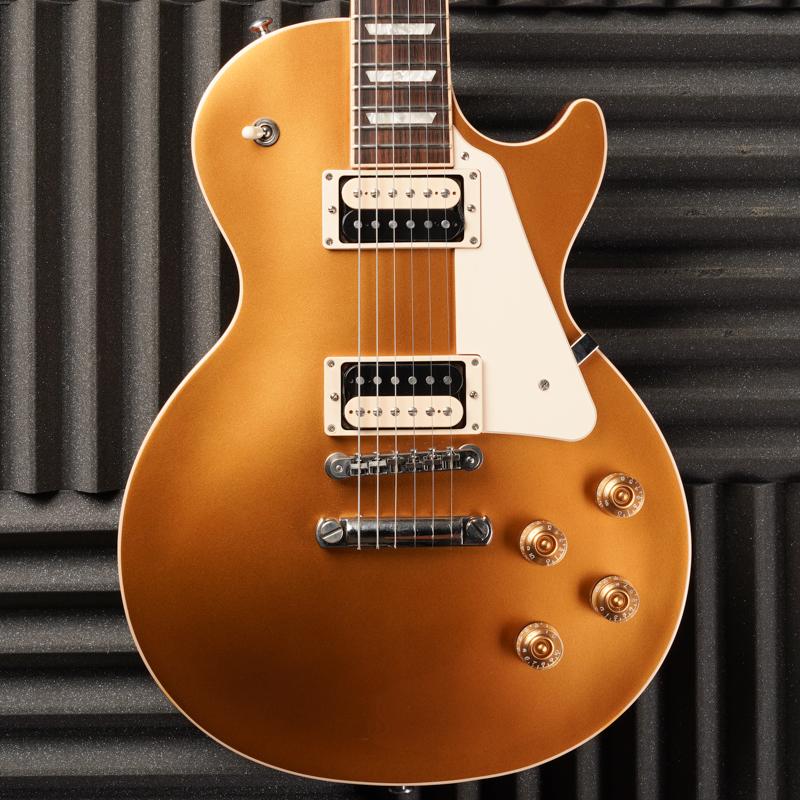 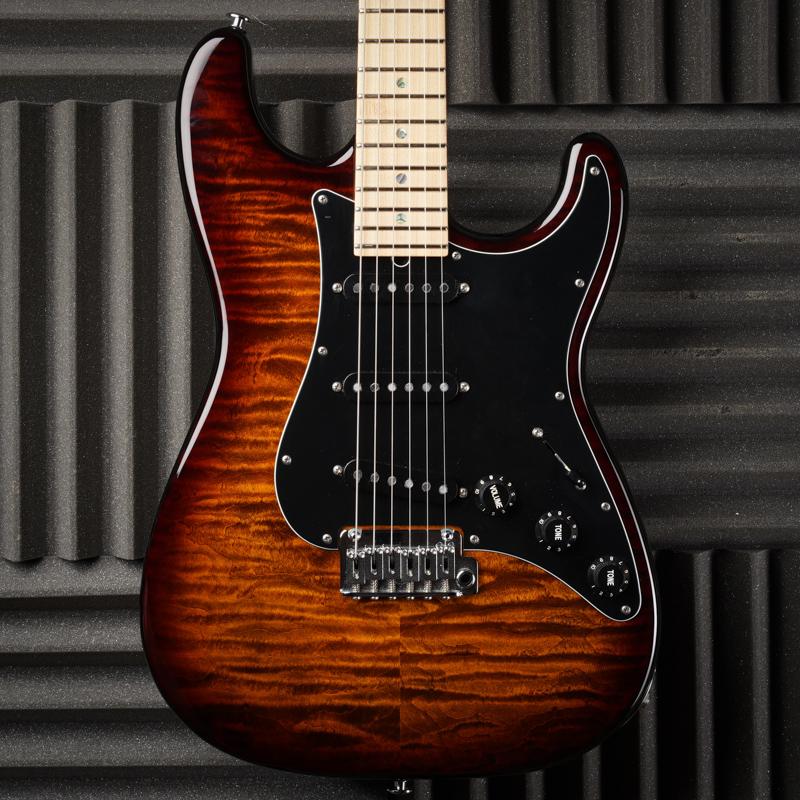 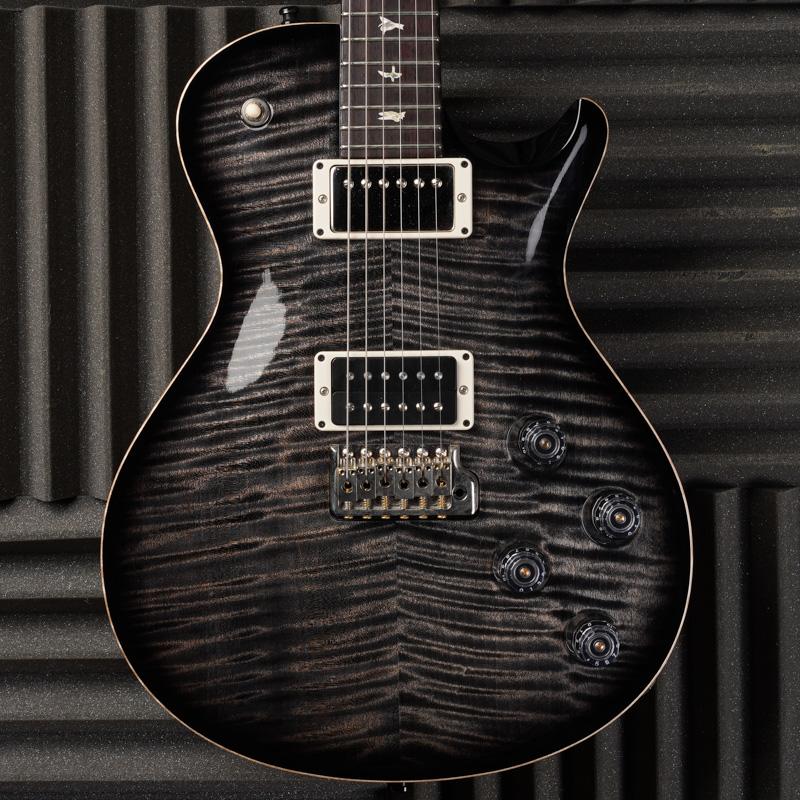 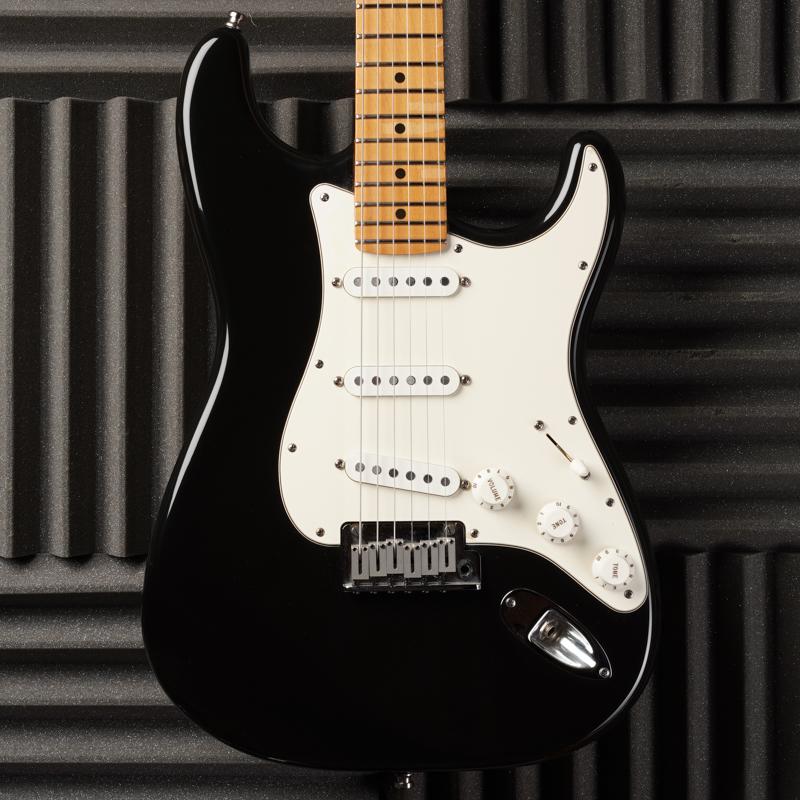