You are viewing prices for
United States (USD)
Change

EU Customers please contact us for a personalised price for your specific country and tax free options. 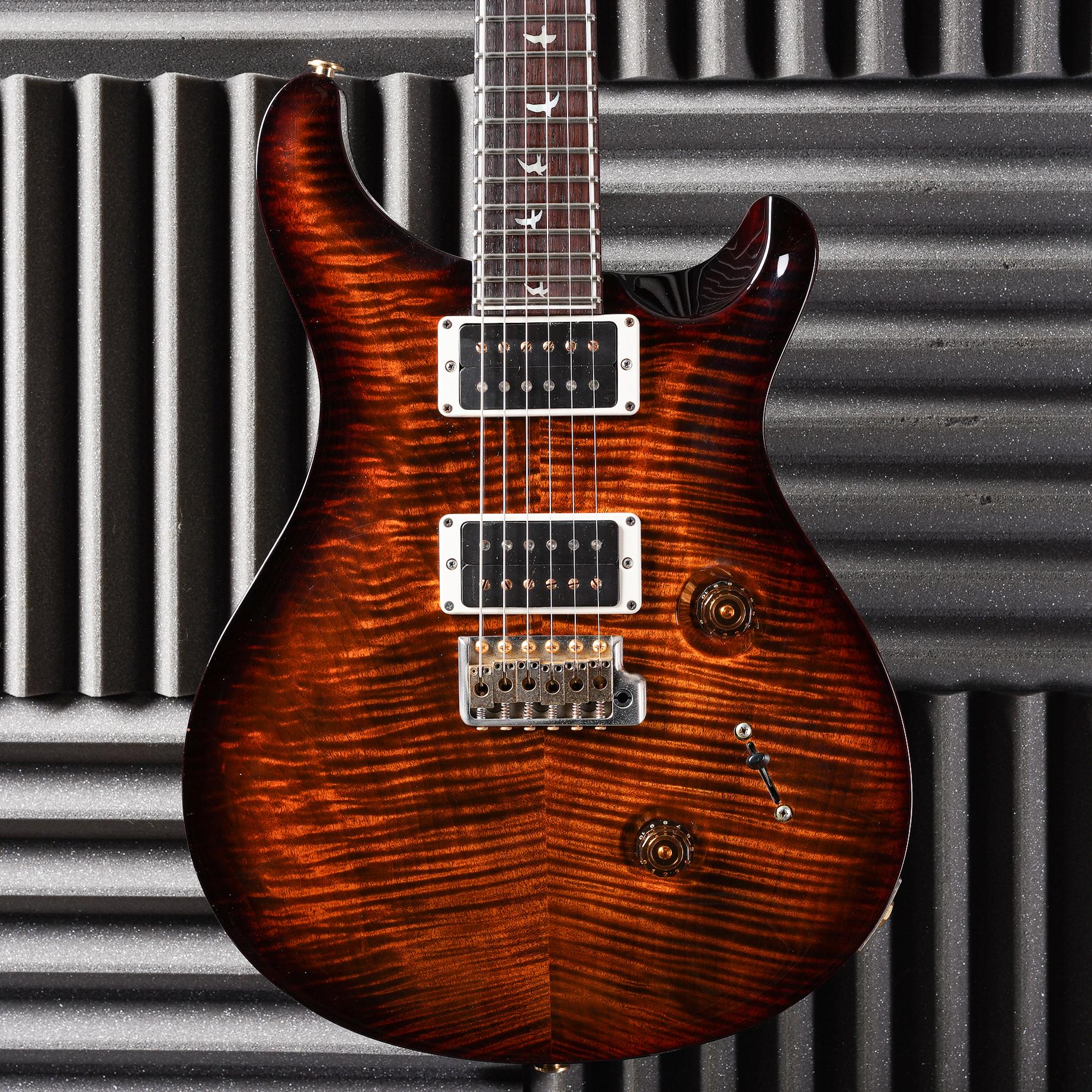 The PRS Custom 24 is THE PRS and the 30th Anniversary Custom 24 is designed specifically to celebrate PRS' 30 years of guitar building.

Not only is this a limited for 2015 30th Anniversary Custom 24, it's an even more limited Custom 24 with stained flame maple neck and 10 top. Just check out the neck on this guitar, it's absolutely stunning!

Specially appointed with a unique inlay pattern and commemorative truss rod cover, in addition to the specifications that have remained largely unchanged since the Custom 24's inception (the woods, scale length...), this 30th Anniversary edition also features the astounding new 85/15 treble and bass pickups.

Designed personally by Paul Reed Smith the 85/15's are pickups with remarkable clarity and extended high and low-end that are perfect for modern applications. This blend of tradition and innovation mirrors the culture that PRS has developed and explored over the last three decades. 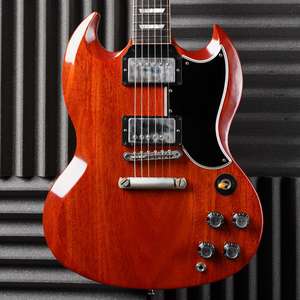 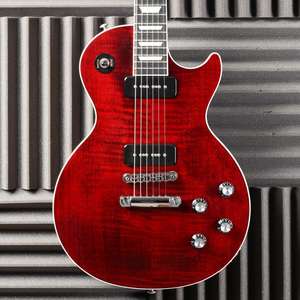 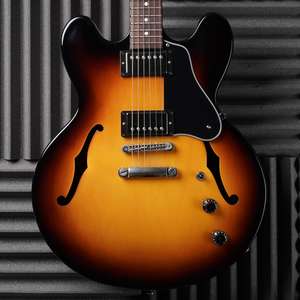 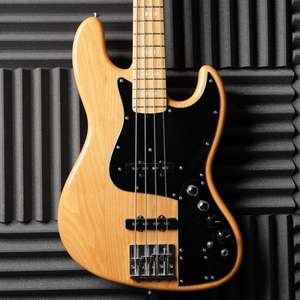 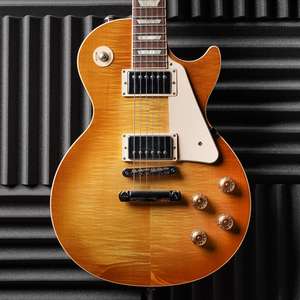 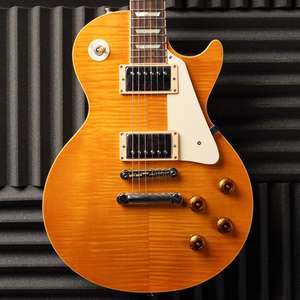 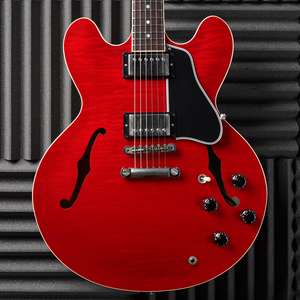 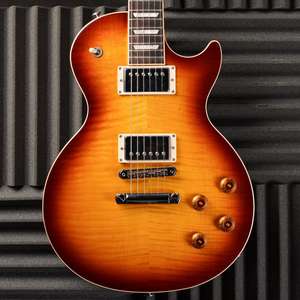 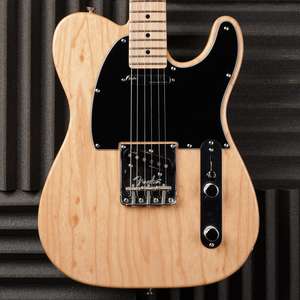 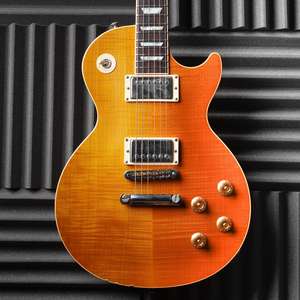 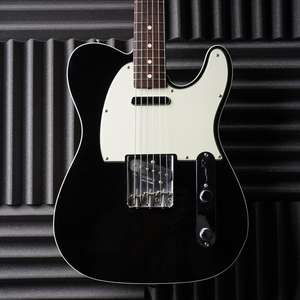 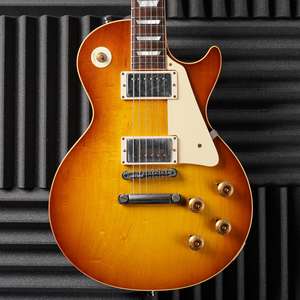 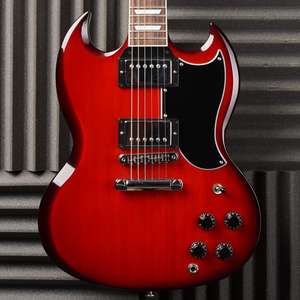 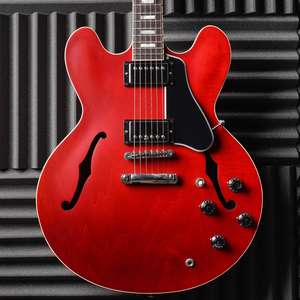 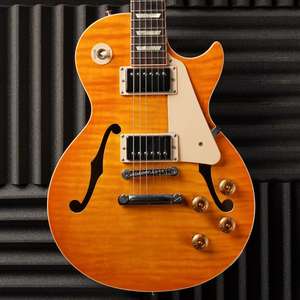 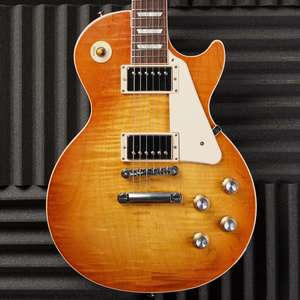 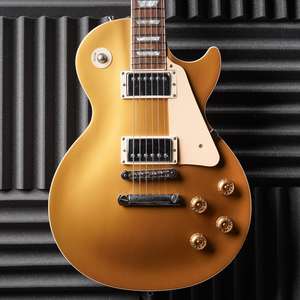 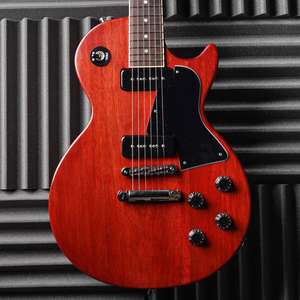 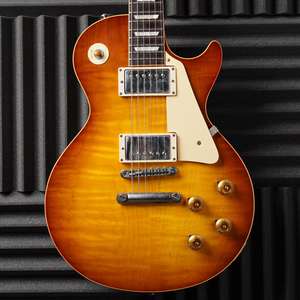 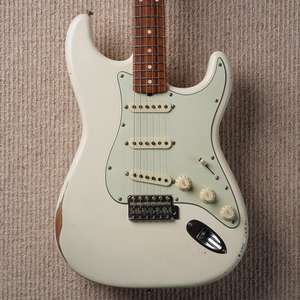